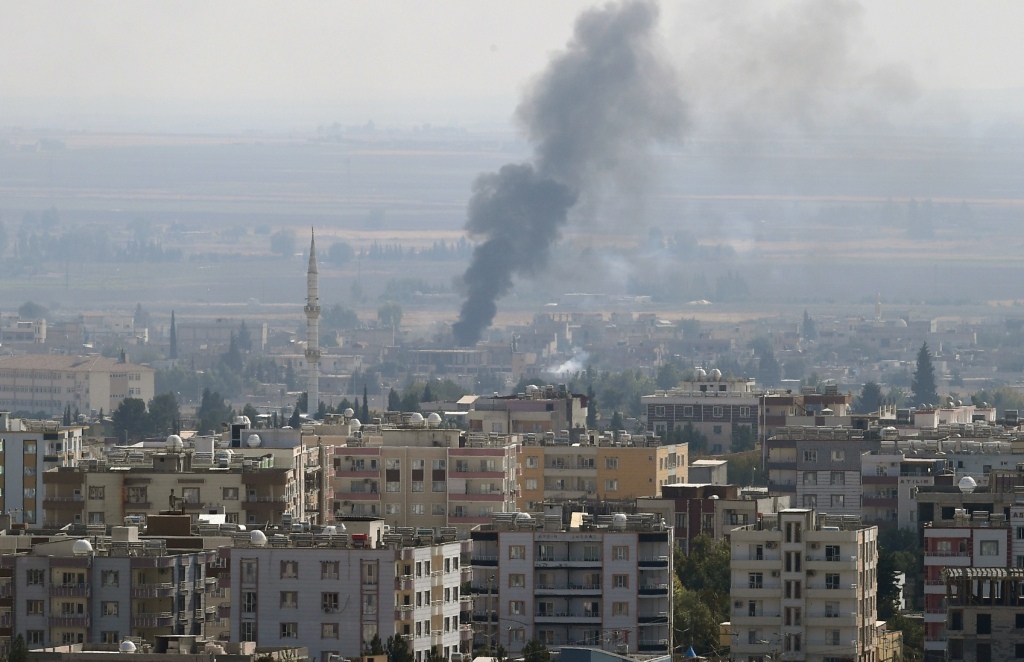 Baghdad : Four Katyusha rockets landed near a Turkish military base in Iraq’s northern province of Nineveh, without causing casualties, a local official said.

No group has yet claimed responsibility for the attack, Xinhua news agency reported.

Iraq has repeatedly accused Turkey of violating its sovereignty by entering its territory without permission, including Turkey’s military presence in the Bashiqa base.

The PKK, listed as a terrorist organisation by Turkey, has been rebelling against the Turkish government for more than 30 years. 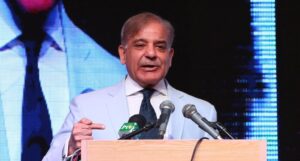 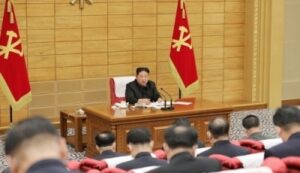 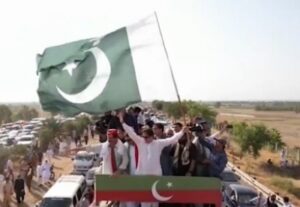