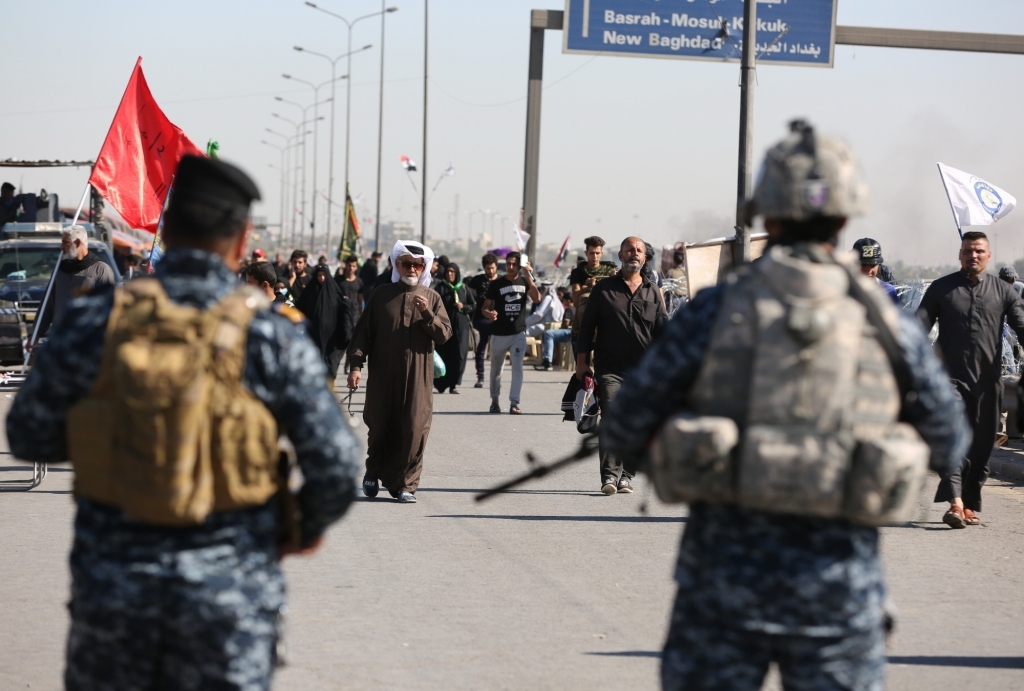 Baghdad : Iraqi security forces on Tuesday killed four militants of the extremist Islamic State (IS) group in an operation in Iraq’s northern province of Kirkuk, a security official said.

A joint force from the Iraqi army and Counter-Terrorism Service (CTS) killed the militants near the town of Altun Kupri, some 40 km north of the namesake provincial capital Kirkuk, said Ali al-Fraiji, commander of Kirkuk Operations Command, in a statement.

The operation came two days after a deadly IS attack on a federal police outpost south of the city of Kirkuk, about 250 km north of Baghdad, killing 13 security members and wounding six others, the Xinhua news agency reported.

Over the past few months, IS militants have intensified attacks on Iraqi security forces in the province previously controlled by the militants, leaving dozens of casualties.

The security situation in Iraq has been improving since Iraqi security forces defeated IS militants in 2017.

However, IS remnants have since melted into urban centres, deserts and rugged areas, carrying out frequent guerilla attacks against security forces and civilians.