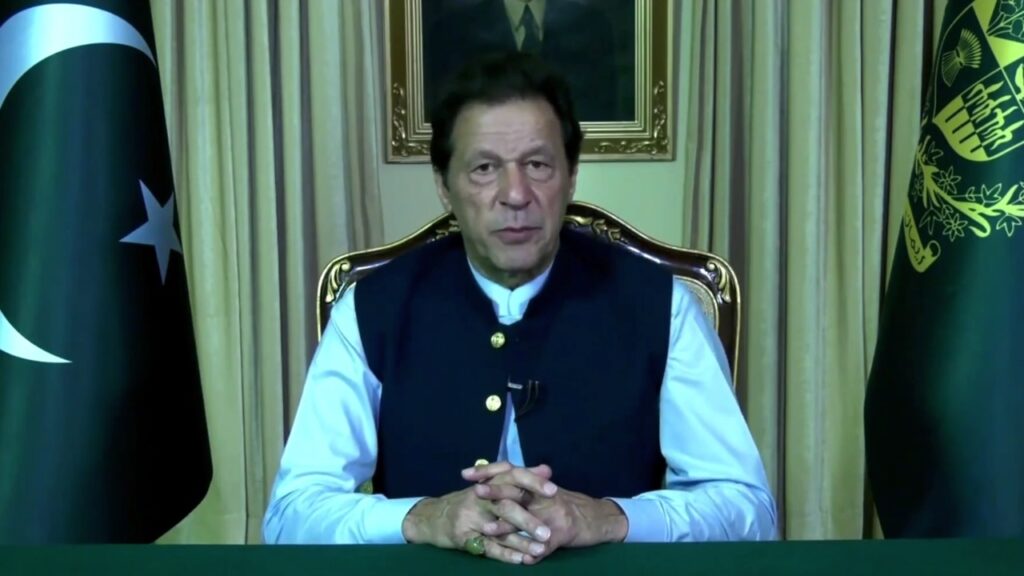 Three terrorist organisations are still operating in Afghanistan against Pakistan, Prime Minister Imran Khan said on Friday, after the Taliban had assured the Afghan soil would not be used against any state, Geo TV reported.

Addressing a joint press conference along with Tajikistan’s President Emomali Rehman in Dushanbe on Friday, Khan said he will try to convince the Afghan Taliban as there were concerns about the situation in Panjshir.

He added that Pakistan and Tajikistan wanted the issue in the valley to be resolved through talks.

On the other hand, President Rehman said that he will use his influence in bringing the Tajik leadership of Afghanistan to the negotiating table to resolve their differences peacefully.

Stressing the need for an inclusive government in Afghanistan, Khan warned that instability in the war-torn country could affect all the neighbouring countries, Geo TV reported.

In an interview to Russia Today (RT) television, the Prime Minister said that inclusive government is the only way to peace and stability in Afghanistan.

Afghanistan was going through a crucial period, the prime minister said, adding that either it would move towards stability after wars for four decades or it would go in a wrong direction and resultantly chaos and huge humanitarian and refugee crises would affect all the neighbours of the country, the report added.