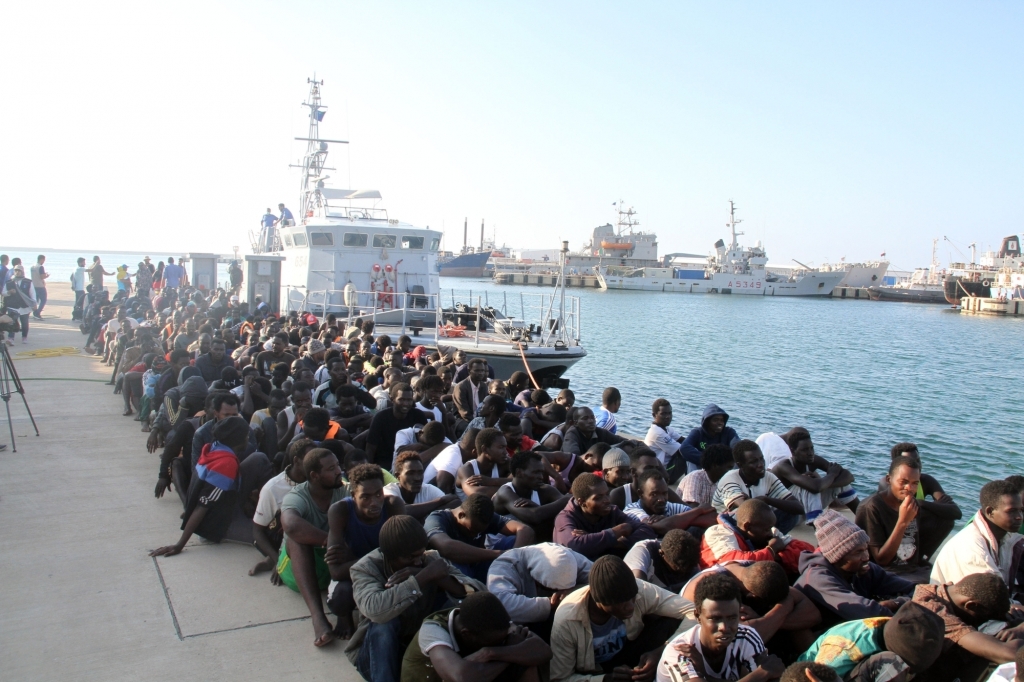 “Last two nights, 2 boats with a total of 216 persons aboard were returned to Zawiya and Tripoli,” UNHCR tweeted on Tuesday.

No missing persons were reported, and medical care, food and water were provided, it said, Xinhua news agency reported.

Almost 400 illegal migrants were rescued off the Libyan coast and returned to Libya in the past week, said the International Organization for Migration (IOM) also on Tuesday.

Libya has been suffering insecurity and chaos since the fall of its leader Muammar Gaddafi in 2011, making the North African country a preferred point of departure for illegal migrants who want to cross the Mediterranean Sea to European shores.

So far in 2021, a total of 26,705 illegal migrants, including women and children, have been rescued, while 493 died and 686 went missing off the Libyan coast on the Central Mediterranean route, according to the IOM. 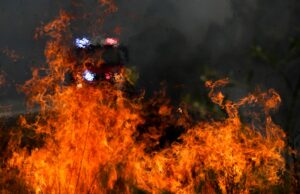 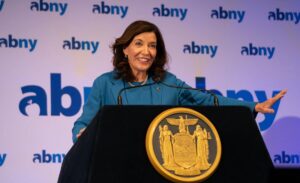