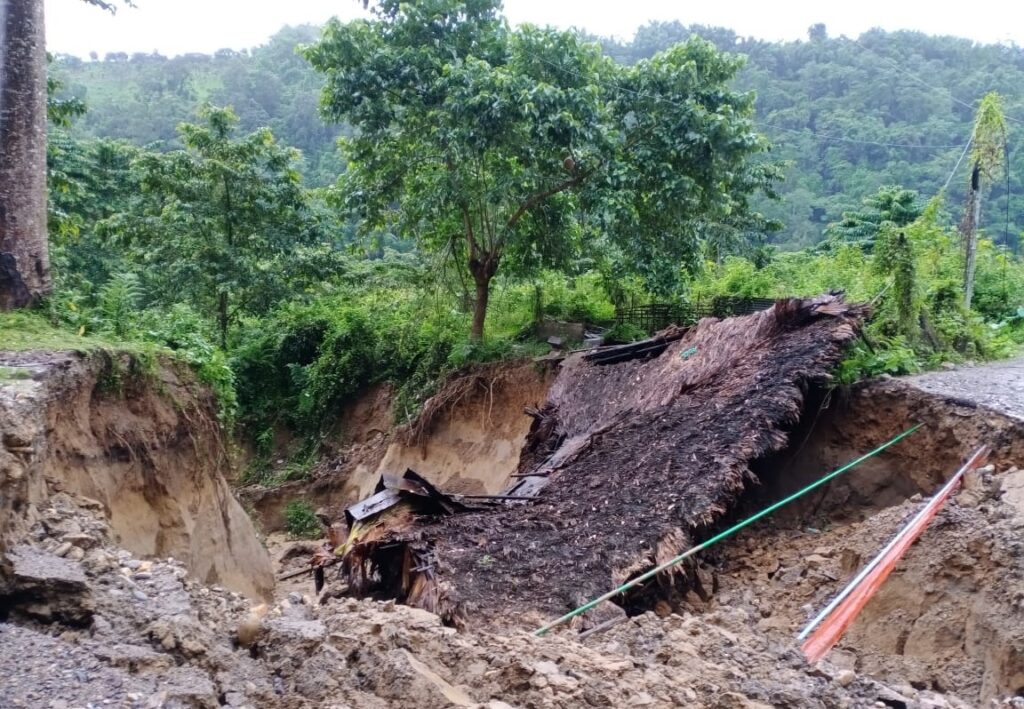 The disaster occurred at about 10:30 a.m. local time in Atami city of Shizuoka prefecture on Saturday, as heavy rainfall swept areas along the Pacific coast in central and eastern Japan, the Xinhua news agency reported.

Firefighters are conducting a search and rescue operation in the slide-stricken area for the victims.

The Shizuoka prefectural government called for help from the Self-Defense Forces in disaster relief.

Japanese Prime Minister Yoshihide Suga held talks with disaster minister Yasufumi Tanahashi over the mudslide and other calamities associated with the rain.

The Japan Meteorological Agency urged maximum alert and called on people to be vigilant over mudslides, flooding and swollen rivers.

The seasonal rain front is expected to move toward the Sea of Japan coast over the weekend.