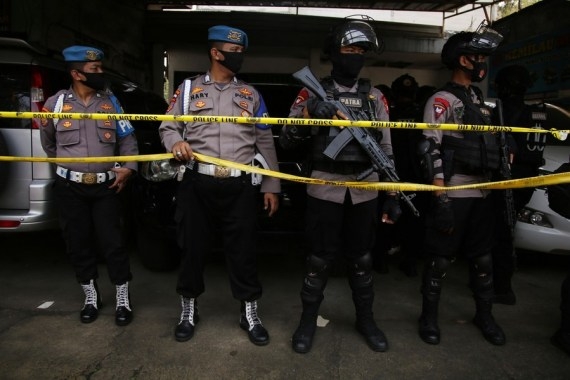 Jakarta : Nineteen people were found dead in a nightclub, which caught fire, following a clash between two community groups in Sorong city of Indonesia’s West Papua province on Tuesday, a police spokesman said.

“After the clash, it was found 18 other bodies inside the building. So the total casualty is 19 people,” the police officer told local Metro TV in a live broadcast, adding several others were wounded.

The television footage showed several cars were burned outside the nightclub.