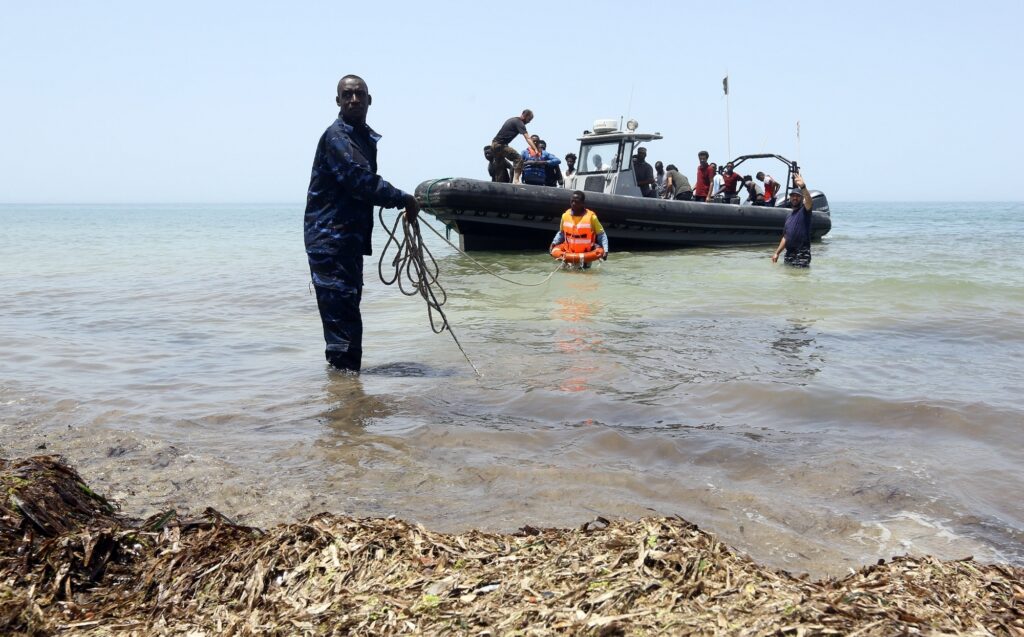 Tripoli,  At least 1,594 illegal migrants were rescued off the Libyan coast and returned to the country in the past one week, the International Organization for Migration (IOM) said.

“In the period of June 13-19, 1,594 migrants were rescued/intercepted at sea and returned to Libya,” Xinhua news agency reported on Tuesday citing the IOM as saying.

In 2021, 14,388 illegal migrants, including women and children, have been rescued, while 194 died and 492 went missing off the Libyan coast on the Central Mediterranean route, according to the Organization.

Libya has been plagued by insecurity and chaos since the fall of the late leader Muammar Gaddafi in 2011, making it a preferred point of departure for illegal immigrants wanting to cross the Mediterranean Sea toward European shores.

Rescued migrants end up inside overcrowded reception centres across Libya, despite repeated international calls to close them. 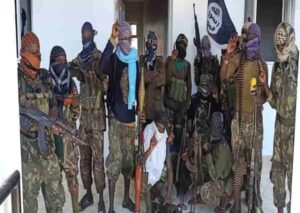 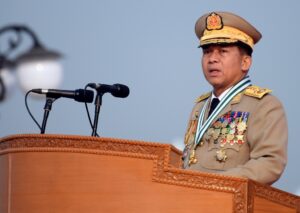 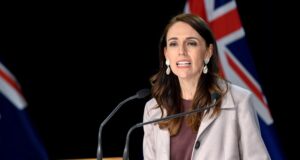