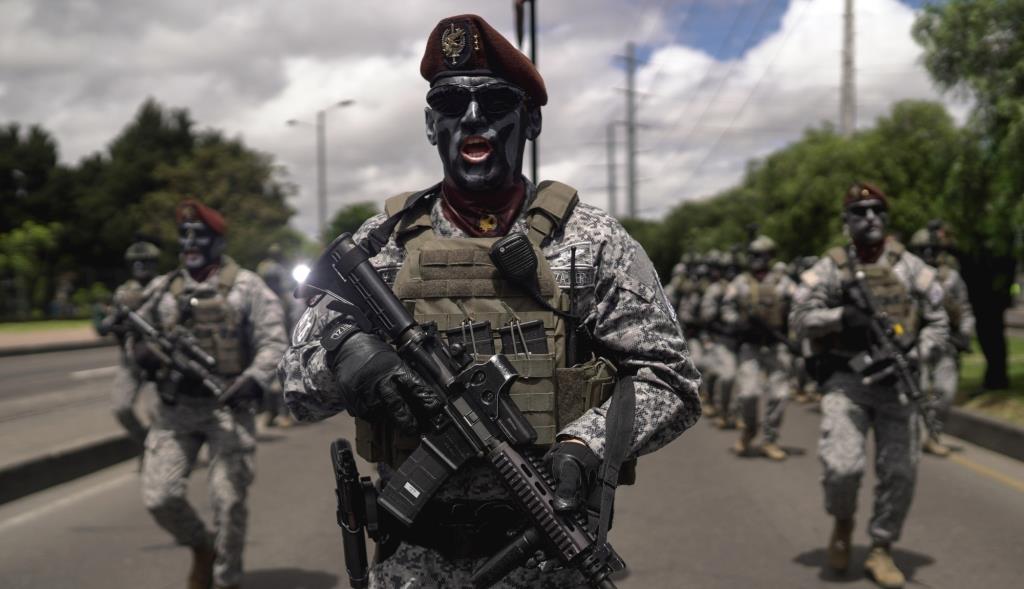 Bogota : At least one soldier died and three others were injured in an ambush perpetrated by dissidents from the Revolutionary Armed Forces of Colombia (FARC) in a rural area of the department of Norte de Santander, the Colombian Army announced.

According to the announcement on Sunday, a military unit was attacked on Saturday night near the municipality of Tibu, where there is a high level of influence by FARC dissidents and other armed groups mainly dedicated to drug trafficking, reports Xinhua news agency.

“We are in the municipality of Tibu, where offensive operations were carried out to find the whereabouts of narco-terrorists belonging to residual GAO 33 (an armed group), who carried out an action the night before against the public force that was protecting the civilian population,” said the commander of the Army Brigade, General Fabio Caro.

In the Colombian region of Catatumbo in the northeast of Norte de Santander, there is an ongoing territorial dispute between various guerrilla and paramilitary groups for control of the area.