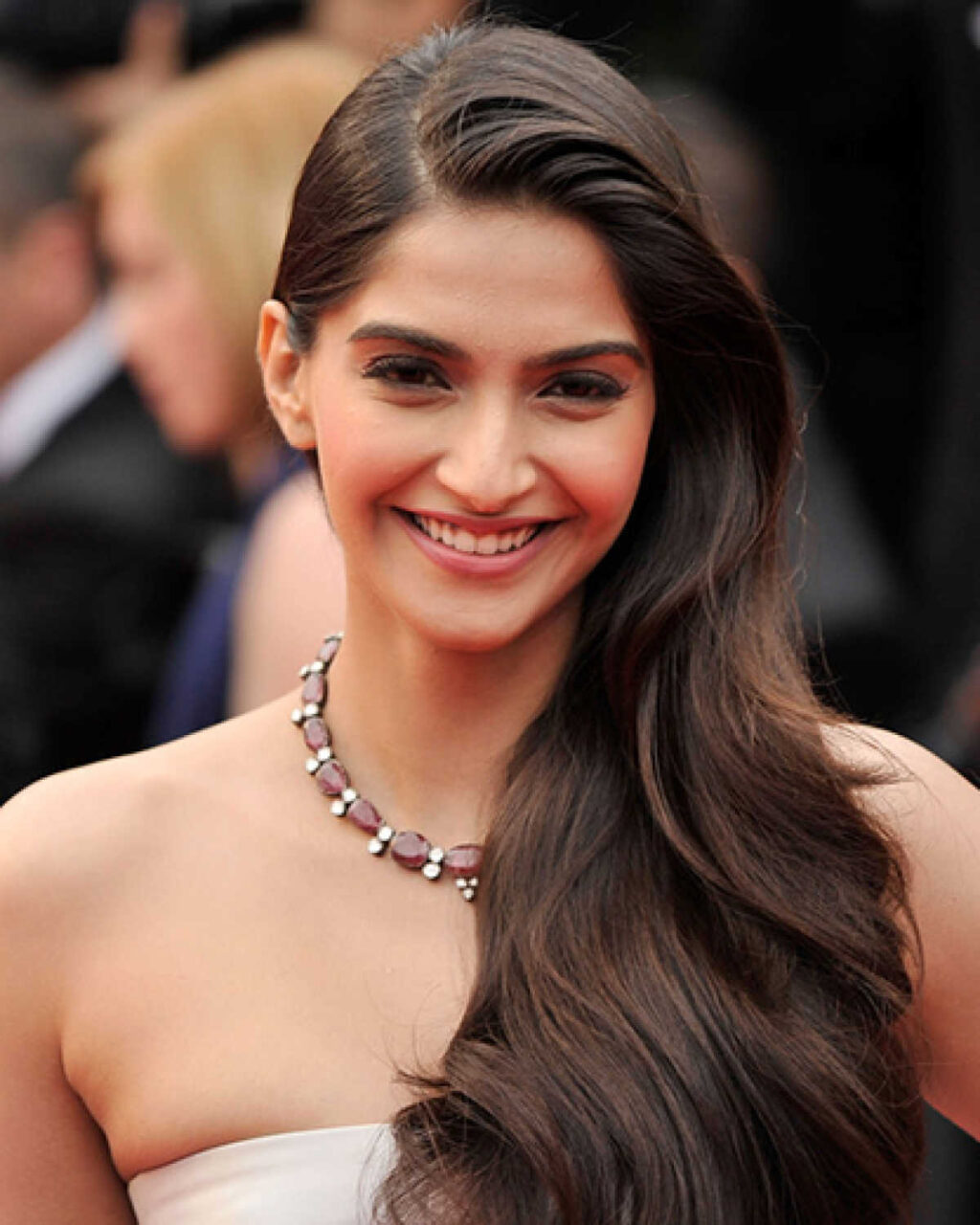 But, their darling daughter and actress Sonam Kapoor didn’t observed Karva Chauth fast this year. Sharing her idea of celebration and festival the actress shared a beautiful picture in red and green attire. She wrote in the caption, “My husband isn’t a fan of Karva Chauth as he thinks fasting should only be intermittent so I’ve never kept it! But both of us are big believers that festivals and traditions are a great excuse for family and friends to come together. I love that my mom loves celebrating it and I love being a part of it and dressing up. mom you always throw the best dos! Your energy and generosity is legendary and I hope to follow the same path! Happy KC (Karva Chauth) everyone!”

On the work front for Sonam will be seen next in Blind, which will also star Purab Kohli, Vinay Pathak, and Lillete Dubey. It is a remake of the 2011 Korean film of the same name.