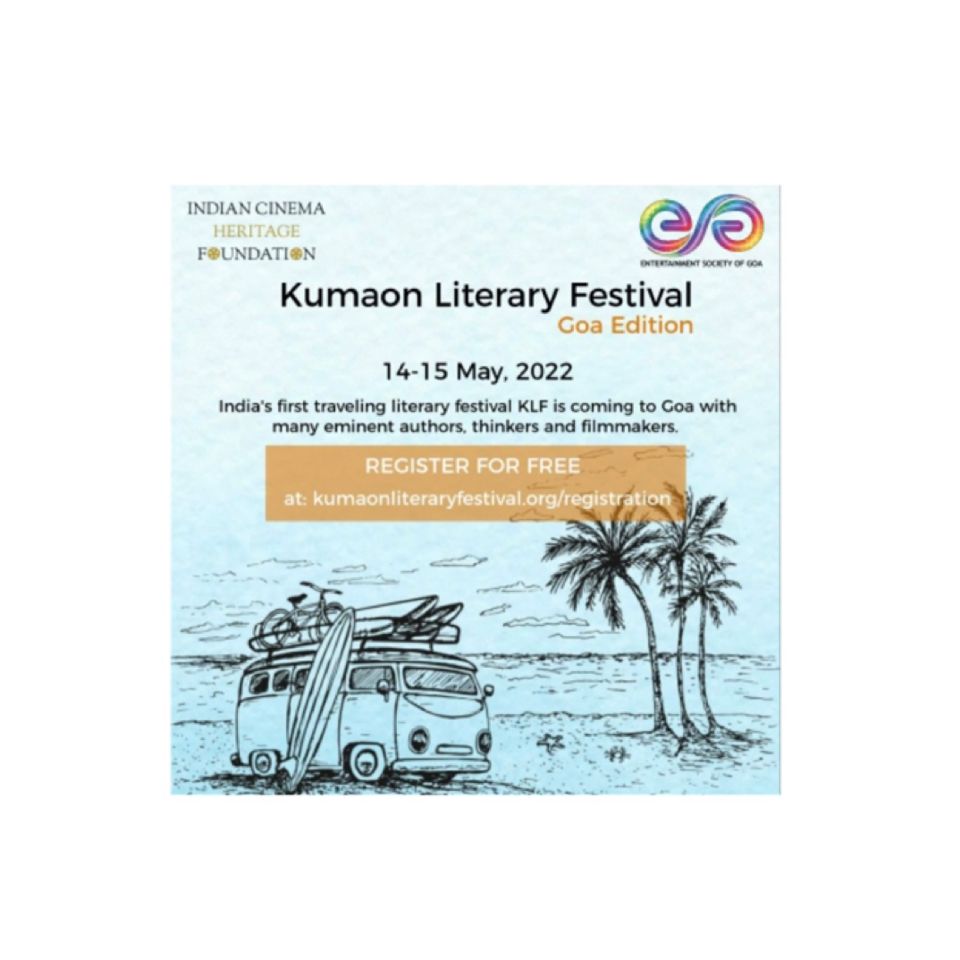 New Delhi, The two-day festival, which will be inaugurated by P.S. Sreedharan Pillai, Governor of the State of Goa, will feature various sessions on art, cinema and literature highlighting many aspects of art and culture. The Kumaon Literary Festival (KLF), will be held in Goa on May 14 and 15.

Bibek Debroy, Chairman, Economic Advisory Council to the Prime Minister of India, will also be giving the keynote address on ‘Translating the Ancient Text: The Place of Mythology in the Popular Consciousness’.

“Authors including Dhritiman Chaterji, Kiran Manral, Jerry Pinto and Gautam Chintamani will be present. Several books including ‘Tijara Mystery Codes by Hemma Myers Sood’, ‘Remo: The Autobiography of Remo Fernandes’, ‘Sing, Dance and Pray – The Inspiration al Story of Srila Prabhupada by Hindol Sengupta’, ‘My Name is GauharJaan!: The Life and Times of a Musician by Vikram Sampath’ and others will be discussed,” said Sumant Batra, founder of KLF. 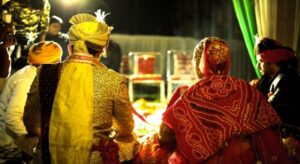