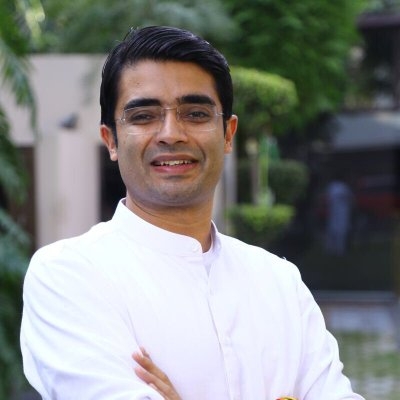 New Delhi: The Congress has called the cabinet reshuffle meaningless as it alleged that the BJP has failed to govern the country properly and it requires vision reshuffle.

In a statement, Congress spokesperson Jaiveer Shergill said, “Cabinet Reshuffle is meaningless because BJP Govt is completely ‘Asafal’, when it comes to economy, employment, health infra, national security. BJP Govt requires reset of vision, governance rather than reshuffle of portfolios!!.”

The first big reshuffle of Modi 2.0 is in the evening on Wednesday, ahead of 2022 elections in five states, including Uttar Pradesh.

The reshuffle is likely to be dominated by Bihar with Janata Dal United making a comeback followed by BJP nominations from Bengal.

The prominent names include Jyotiraditya Scindia, Sarbananda Sonowal, Narayan Rane, who may be part of the massive reshuffle of the Union Cabinet. 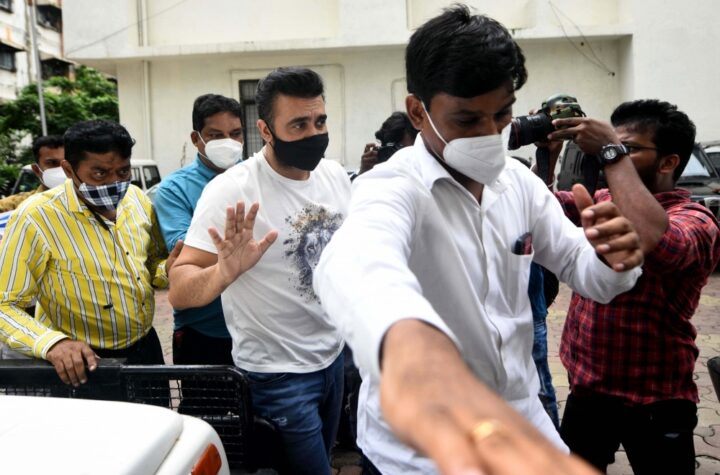