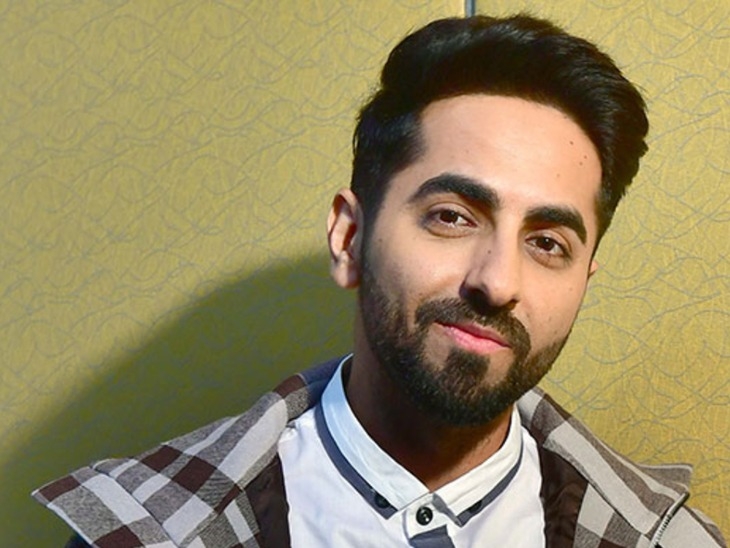 Mumbai| Ayushmann Khurrana, who is currently at the peak of his career, has always been known for making unconventional and difficult decisions. From his first job as an RJ at Big FM to his foray into commercial Bollywood, he has made significant progress and continues to strive for more.

Ayushmann is known for his daring choices and the strong messages he conveys through his films, whether it’s Chandigarh Kare Aashiqui, Shubh Mangal Zyada Savdhaan, Article 15, or his most recent release Doctor G.

Talking about the same Producer and Film Business Expert Girish Johar indulges in an exclusive chat with Absolute India news.

While talking about the actor’s film choices Girish Johar said, “Ayushmann has been making bold and different choices for quite a while and he has been successful in the past with the way he selects the story and tell them in a very quirky and desi way. It helps in connecting with the audience and helps spread the message of whatever awareness he wants to give through that particular story. He has been very smart, but now I feel he has to carve out from that particular zone because it has become very predictable. For Doctor G the trailer did work but surprisingly the makers did not promote the film well yet audiences have come to watch the film though at a lower level.”

Later the expert continues and talks about how Ayushmann needs to step out of that box “I really hope that Ayushmann steps out and tries to do more different stories. He has an eye for the right story and the right subject but I think the narrative needs to be changed. He is a brilliant actor who has a huge fan following and everyone looks up to his films. With the emergence of OTT people are consuming content from all across 360 degrees.  He needs to ensure that whatever film he is doing, audiences appreciate that and he keeps winning sixes at the box office.”