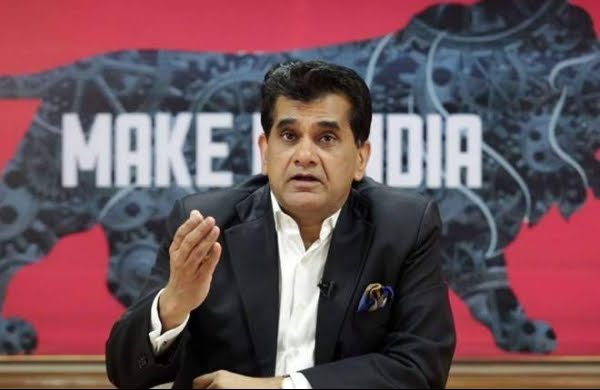 New Delhi: The central government has extended for another one year the tenure of Amitabh Kant, the Chief Executive Officer (CEO) of National Institution for Transforming India (NITI Aayog) till June 2022 — third extension since he took charge of the public policy think tank in 2016.

The Appointments Committee of the Cabinet (ACC), chaired by Prime Minister Narendra Modi, took the decision on Tuesday and issued an order as Kant’s current tenure was ending today (Wednesday).

“The Appointments Committee of the Cabinet (ACC) has approved the extension in tenure of Amitabh Kant, CEO, NITI Aayog for a further period of one year beyond June 30, 2021 i.e. up to June 30, 2022 or until further orders, whichever is earlier, on the same terms and conditions as approved earlier…,” a Department of Personnel and Training (DoPT) order mentions.

On February 17, 2016, the ACC approved Kant’s appointment for a fixed two-year term as the CEO of the NITI Aayog. His tenure was later extended until June 30, 2019. This was followed by another two-year extension until June 30 this year.