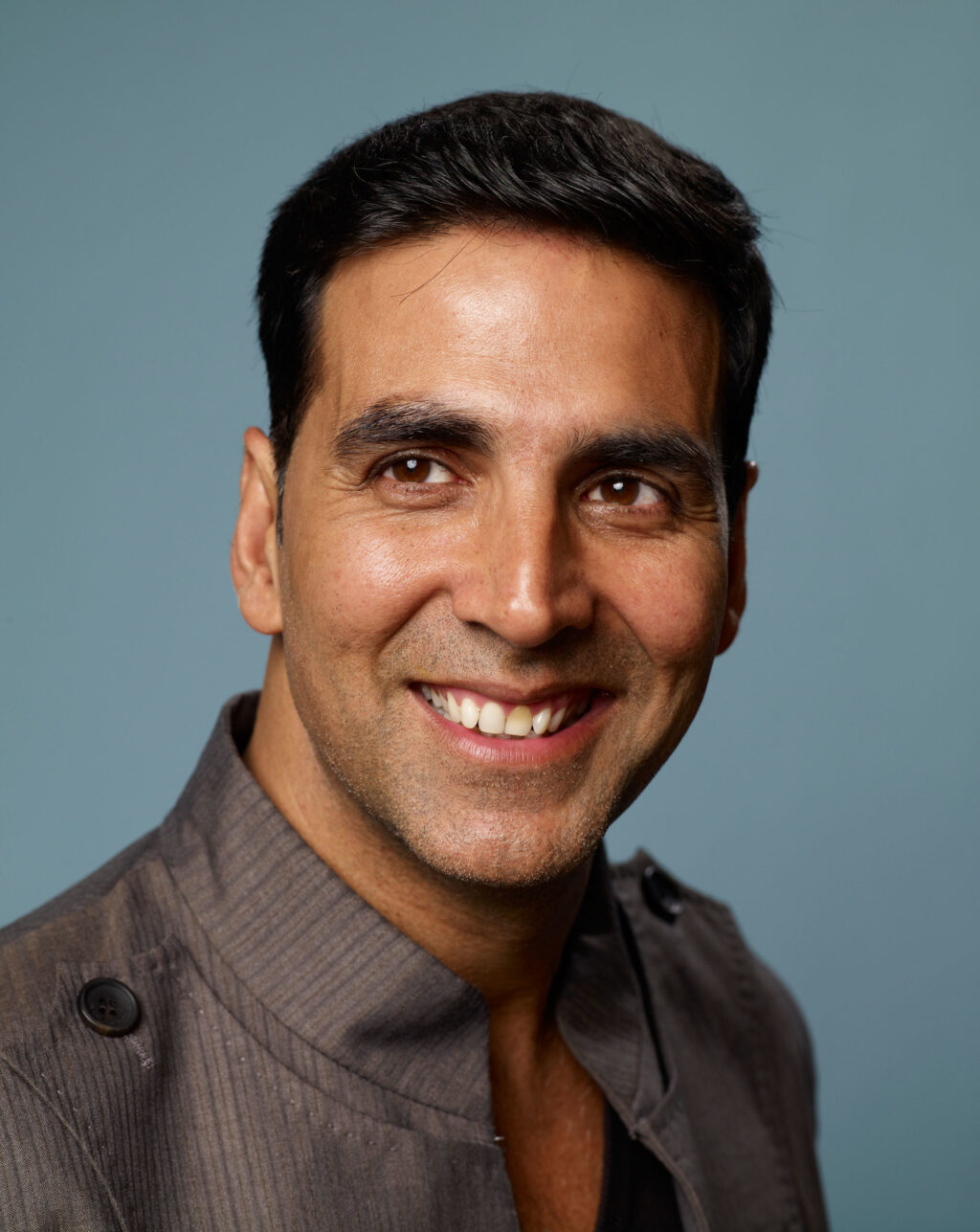 Mumbai: On Saturday, actor Akshay Kumar announced that he had tested positive for Covid-19. The actor stated that he would be unable to attend the Cannes Film Festival, which starts on May 17. At the Indian pavilion, Akshay said he was ‘really looking forward to rooting for our cinema’ at the Indian pavilion there.

The actor took to Twitter to express his feelings. Akshay wrote “Was really looking forward to rooting for our cinema at the India Pavilion at #Cannes2022 but have sadly tested positive for Covid. Will rest it out. Loads of best wishes to you and your entire team, @ianuragthakur. Will really miss being there.”