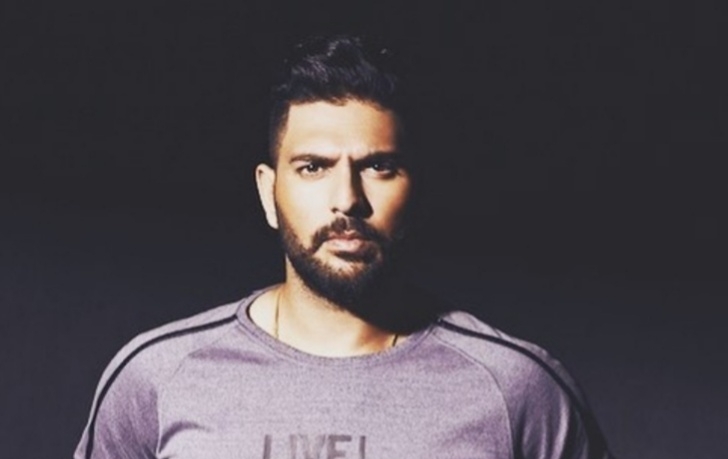 A hot-air balloon was launched from earth to orbit, carrying Yuvraj’s bat, which he used to hit his first-ever century in the 2003 ODI match against Bangladesh in Dhaka.

The exercise was done last week in collaboration with Colexion, Asia’s NFT market, and the former Indian cricketer. The company has partnered with the 2011 ODI World Cup-winning batsman Yuvraj to release his own NFTs with augmented reality for the initiative.

Moreover, a never-before-released personalized video of Singh’s bat’s entire space journey will be made accessible for fans, as it becomes the first minted NFT ever to be sent in orbit. The video will be uploaded on Colexion’s official website in the last week of December.

“I am excited to share my first NFT space journey exclusively on Colexion. Connecting with my fans on a new platform like this is exciting and I look forward to sharing some of my most cherished possessions like the first-century bat,” said Yuvraj, who is also an investor in the company.

“I have always wanted to be closer to my fans and I am happy to partner with Colexion to be able to share these precious tokens from my cricketing journey with the people who have loved and encouraged me every step of the way. I look forward to engage9mg with them in my Colexion digital avatar,” he added.

After this, Yuvraj will drop his first NFT that will be live on December 25. The NFT will contain a 3D version of the cricketer along with his signed 1st-century bat to be made available for his beloved fans. Furthermore, a virtual NFT Museum for all the NFTs of Yuvraj where his fans can be a part of his life’s journey will be also created.

The cricketer’s signed merchandise will be offered as giveaways on the platform as NFTs.

Notably, NFT stands for non-fungible tokens- one-of-a-kind, blockchain-based assets that live on the blockchain and have become a blossoming business in the art world, with some selling recently for millions of dollars.