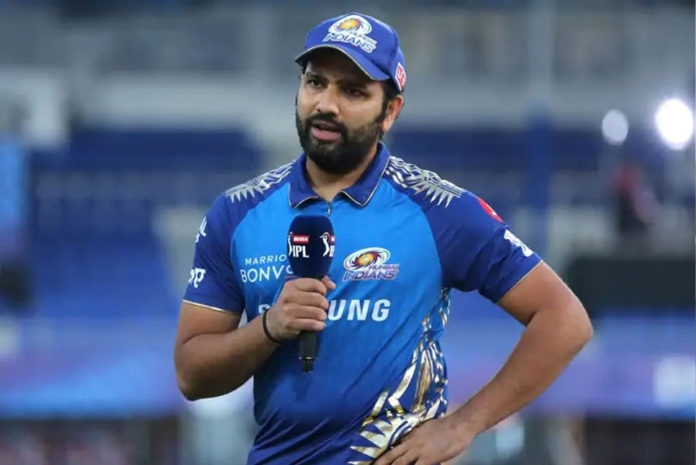 Abu Dhabi : Mumbai Indians skipper Rohit Sharma believes that T20 is a format in which one has to be at his best on the day. He added that the match against Kolkata Knight Riders in the Zayed Cricket Stadium on Thursday will not be a cakewalk for his team.

“I honestly don’t believe in past records because T20 is game of�on that particular day what happens. It’s a game of that. You have to be best on that day,” said Sharma in a video posted by the franchise on social media.

Mumbai vs Kolkata matchup in the IPL presents a very one-sided story. In 28 matches between the two teams, Mumbai, IPL winners for five times, have the dominant hand, winning 22 times against Kolkata, the two-time champions.

“They (KKR)are a good opposition. They play cricket really well as a team and they will be obviously coming off from some confidence after their last win. So, it’s not going to be a cakewalk for us.I know we’ve had a very handy record against them. But it’s important we turn up really well on that particular day and do the job,” added Sharma.

Sharma missed Mumbai’s first match of the UAE leg of IPL 2021, the 20-run defeat to Chennai Super Kings in Dubai on Sunday. Chasing 157, Mumbai were hurt by lack of partnerships by their batsmen.

“When you are chasing a score like 157, you need to build those partnerships. Small partnerships and make sure that you are keeping yourself in the game as long as possible,” observed Sharma.

The 34-year-old praised New Zealand pacer Adam Milne, who took two wickets for 21 runs in the match against Chennai. “Adam Milne, especially, is coming from a very good tournament in UK. He’s a good bowler, bowls really fast. It’s all about getting that confidence and he got the confidence in the first game. So, I just hope that he builds on it.”

Sharma concluded by saying that the defending champions are capable of making a fightback in the tournament. “We just have to come back and comeback really strong and tick those small boxes. I think, if you look at the potential in this squad, we have got all bases covered.” 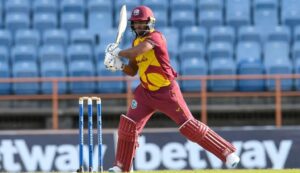 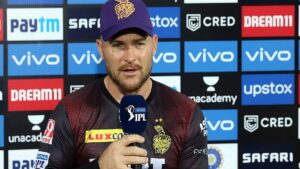 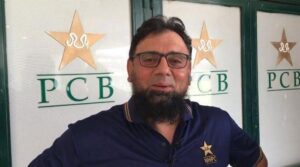