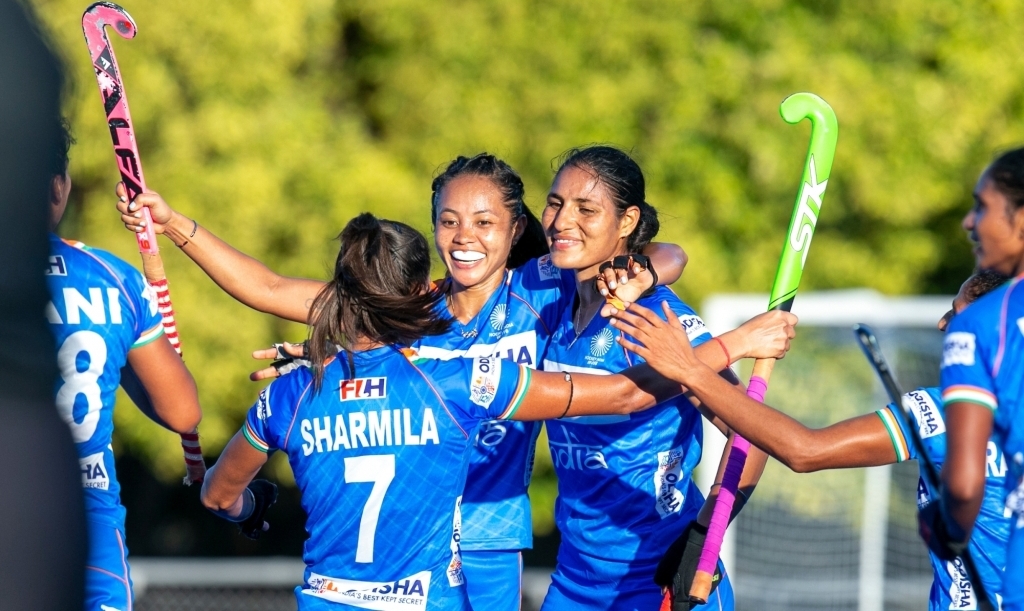 Bengaluru : With an eye on the Asian Champions Trophy title, the Indian women’s hockey team left for Donghae, Korea on Tuesday afternoon from the Kempegowda International Airport, here.

The tournament, scheduled to be held between December 5 – 12, will see India up against China, Korea, Japan, Thailand and Malaysia in the single-pool competition.

While India will play their opening match against Thailand on December 5, they play Malaysia on December 6 and hosts and defending Champions Korea in their third match on December 8.

India plays China on December 9 and Japan on December 11. The final will take place on December 12 between the topper of the pool and the team that finished second in the pool.

Expressing the team’s excitement ahead of their departure, captain Savita leading the team in the absence of Rani who is undergoing rehab in Bengaluru, said, “Definitely the whole team is excited. This is our first tournament after the Olympics and we have a responsibility to do well at the tournament. We have quite a few youngsters who are part of the team and will be making their International debut, they are also looking forward to this exposure.

“No doubt, we go in as a top ranked team but we don’t want that reputation to create any added pressure. We just want to stick to our basics and ensure whatever we have planned is executed properly. A team like Korea is difficult to beat at home and last edition too we lost to them closely in the Final and this time too I expect them to challenge us,” she added.

Vice-captain Deep Grace Ekka too stated that the team can’t rest on their laurels of doing well in the Olympics. She emphasized that this will be a fresh start to their season ahead.

“We can’t be complacent about exceeding expectations in Tokyo. The Asian Champions Trophy will be a fresh start and doing well here will be a good ahead of a busy season next year,” added the experienced defender. 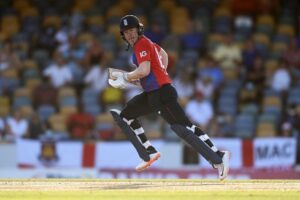