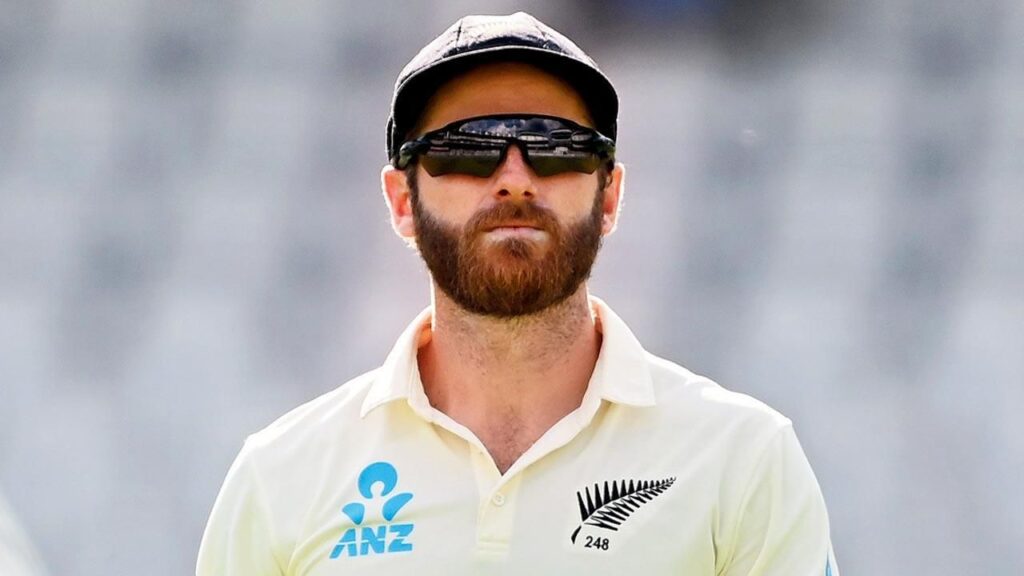 Birmingham, New Zealand skipper and batting mainstay Kane Williamson is doubtful while spinner Mitchell Santner has been ruled out of the second Test against England that begins at Edgbaston here on Thursday. The injuries to two key players come 10 days before New Zealand’s World Test Championship final against India gets underway at Southampton.

While Santner is out after a cut in his finger opened up during last week’s first Test at Lord’s and led to bleeding, Williamson has a niggle in his elbow.

The New Zealand skipper has been bothered by the elbow injury over the last few months. It had forced him to miss the limited-overs series at home against Bangladesh as well as early part of the Indian Premier League (IPL).

“People probably would have seen him open up the piece on his finger again. He had quite a bit of blood on his pants,” New Zealand coach Gary Stead said of Santner.

“That came from the cut he originally had. We thought it had healed okay, but obviously we needed a little bit more time for that to happen and it definitely hampered his ability in the match as well,” he told media.

Stead said that the team management wants to give Williamson as much time as possible to get fit.

“His (Williamson’s) elbow is still niggling him a wee bit. We have had some more treatment on that and we just want to make sure it is the best thing for him, playing in this match versus taking a bit more time to be ready and training the way he needs to train,” said Stead.

The Kiwis though will be bolstered by the return of left-arm pace bowler Trent Boult who had joined the team on his return from New Zealand ahead of the second Test.

“Trent is back and available to be selected and it is likely we will play him in this game as well. It is good news for us. Things did change when he got here or from the information we had initially. So, think it is the best thing for Trent to get out there, get the Dukes ball in his hand and show us what he is capable of.”