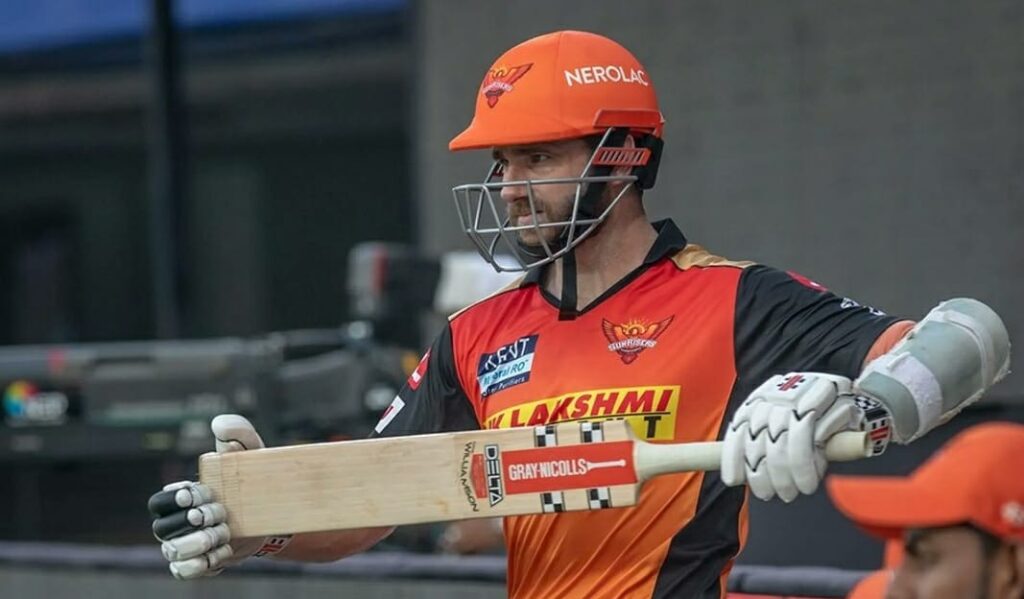 Auckland, New Zealand Test players Kane Williamson, Mitchell Santner and Kyle Jamieson, who were playing in the Indian Premier League (IPL), have opted to spend extra days in Maldives instead of India after their entry in England was delayed by a week.

The three have flown to Maldives from where they will travel to England after about 10 days. They were supposed to fly to England from New Delhi on May 11 according to initial plans after the postponement of IPL.

“There have been changes to the arrangements for New Zealand’s UK-bound Test contingent, with Kane Williamson, Mitchell Santner, Kyle Jamieson, and physio Tommy Simsek, transferring to the Maldives (rather than staying in New Delhi) ahead of travelling to England,” said a statement from New Zealand Cricket.

“The decision for this group to transfer to the Maldives was taken after advice that their entry into the UK, initially thought to be about May 11, was likely to be delayed a further week,” the statement added.

Williamson, Santner and Jamieson are part of New Zealand’s Test squad that will play two Test matches against England — between June 2 and 14 as well as the World Test Championship final against India from June 18.

“Blackcaps (New Zealand team) trainer Chris Donaldson, who initially signalled his intention to return home on one of the NZ-bound charter flights before returning to England, has instead opted to remain with the UK-bound players and is also in the Maldives,” the statement further said.