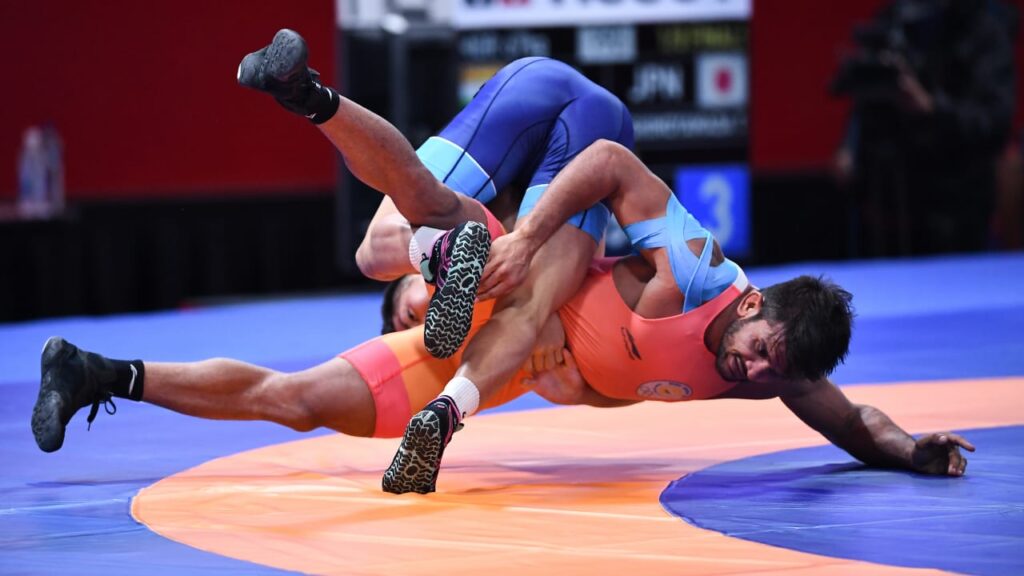 New Delhi: The new wave of Covid-19 has forced Wrestling Federation of India (WFI) to shut Olympic preparatory camps at the Sports Authority of India (SAI) training centres in Sonepat and Lucknow. The decision comes just 100 days before the start of Tokyo Olympics.

Six Indian wrestlers, including three in men’s freestyle, have made cut for the Tokyo Olympics starting July 23.

Sanjay Saraswat, SAI’s regional head in Lucknow, communicated to WFI on Tuesday that the men’s camp in Sonepat and women’s camp in Lucknow will be shut with immediate effect till further orders.

“Two coaches associated with wrestling have tested positive for coronavirus in Lucknow and are home quarantined. The wrestling arena has also been disinfected,” SAI’s regional head informed WFI.

Confirming the development, a WFI official said the camp could be closed for a week or more depending on the prevailing situation.

For the Olympic preparatory camp, WFI has selected four leading wrestlers in each of the weight groups. While the core group of wrestlers are participating in the ongoing Asian Wrestling Championships in Almaty, the remaining wrestlers are training in Sonepat and Lucknow.

Six Indian wrestlers including three in men’s freestyle have made cut for the Tokyo Olympics starting July 23.