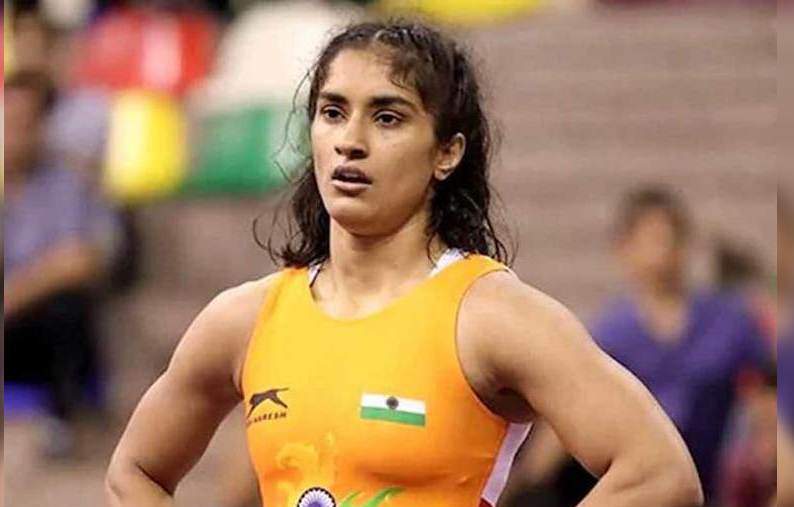 Warsaw, India’s Vinesh Phogat won two bouts on Friday to enter the 53kg freestyle final of the Poland Ranking Series wrestling. She will face Khrystyna Bereza of Ukraine in the final.

Vinesh defeated Russia’s Ekaterina Poleshchuk 6-2 in her first bout and scored an emphatic 6-0 win over Amy Ann Fearnside of USA in the semi-finals.

Meanwhile, Anshu Malik has pulled out of the women’s 57kg freestyle event as she is down with fever, said a team coach.

“Since Anshu is unwell, it has been decided not to field her in the ranking series,” the coach .

On Wednesday, Deepak Punia, who has qualified for the Olympics in the men’s 86kg freestyle withdrew from the ranking series due to a niggle in his left hand while Ravi Kumar Dahiya won silver in the men’s 57kg freestyle category.

After the Poland Ranking Series, the Wrestling Federation of India will conduct a national coaching camp here. The team will return in the first week of July.