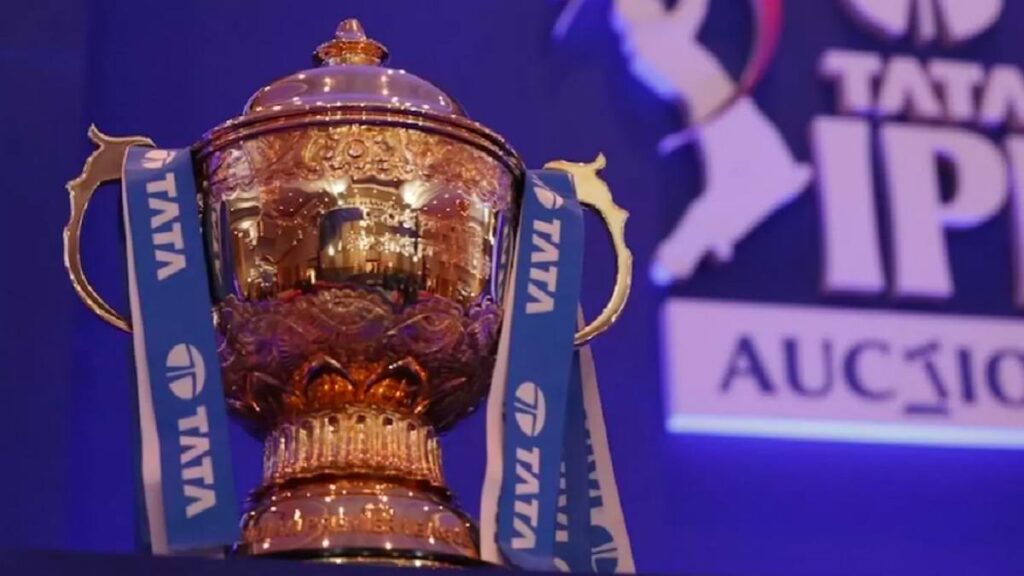 Mumbai : Two different broadcasters won the TV (package A) and digital rights (package B) for the Indian subcontinent in the e-auction of the media rights for the Indian Premier League (IPL) cycle 2023 to 2027.

With 410 matches to be broadcasted in the five-year cycle, the total value per match for every IPL game is at RS 107.5 crore.

According to a report by Cricbuzz, the yet-to-be identified company which has bagged TV rights for RS 57.5 crore per game had challenged the company bidding RS 48 crore per game for digital rights.

“But looks like the bids for digital have ended at RS 50 Crore per game and it is understood to have been bagged by Jio (Viacom18),” said the report.

“The final count for TV is Rs 23,575 crore while the digital has ended at Rs 20,500 crore. The digital rights, which closed at Rs 48 crore per game in the first round, ended at the half century mark with the rights seemingly going to the original winner of the digital rights. The challenger, it seems, backed out after a couple bids of Rs 50 lakh each,” added the report.

The auction will now move towards the bidding of Package C, which is an 18-game non-exclusive India digital rights with a base price of RS 16 crore. The auction will end with Package D bigging rights, which is the rest of the world consisting of five territories with base price for each game and each territory is RS 3 crore, with no composite bid for the Rest of the World package.

Previously, Sony Pictures Network won the IPL TV media rights for a period of 10 years during the inception of the tournament with a bid of RS 8200 crore.