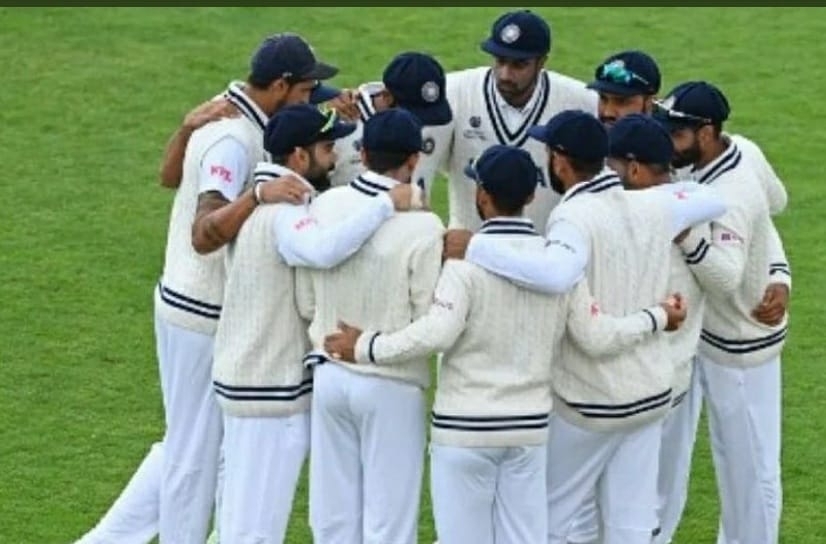 New Delhi,  The Indian team management’s failure to assess the lack of depth in opening batting in the Test squad for the England series has left it stranded with few options after Shubman Gill got injured and other top-order batsmen caved in against the moving ball, proving that batting would be tough in the 5-Test series beginning next month.

The team management, comprising skipper Virat Kohli, his deputy Ajinkya Rahane, coach Ravi Shastri as well as other coaching staff failed to anticipate the problems they could encounter on a three-and-a-half month-long tour comprising six Tests (including the WTC final against New Zealand) and refused to raise a question when someone like Abhimanyu Easwaran, with no experience at Test level and with average performance in recent first-class cricket, was picked ahead of Prithvi Shaw.

“The team management could have highlighted this when the squad was announced about a month before its departure to England. To be honest, those in the main squad are the best set of openers in the country, but Easwaran is too raw and inexperienced to be sent as standby to England. Shaw should have been sent. Doubt if Kohli was even aware of standby players and had taken it seriously, else he would have raised the matter,” said a former player, who had been part of the selection committee in the past.

The squad was announced on May 7 and the Indian team left for England in the wee hours of June 3. There was enough time to discuss it with the selectors.

As it stands now, there is not enough depth at the opening batting position beyond Rohit Sharma, who too had failed to get going in the WTC final. Mayank Agarwal was out of form in Australia and had to play in middle-order in the fourth and final Test in Brisbane. KL Rahul hasn’t played a Test in about two years — since August 2019 — and Easwaran is not deemed ready to be sent to England He didn’t have a great domestic season when it was last played in 2019-20.

A few selectors, in their earlier, have already questioned Easwaran’s selection ahead of Shaw in the squad for England.

Shaw was axed from the playing XI after the first Test against Australia in Adelaide in December last year due to his inability to counter swing and was termed as a white-ball player.

If he is to be sent immediately, the management and/or selectors need to admit that he has made progress in days’ format without having played any game since his failure in Adelaide in December, 2020.

This year, Shaw ended as the top-scorer in Vijay Hazare one-dayers — 827 runs — and racked up runs in the Indian Premier League too, over 300 runs, including three half-centuries, in eight matches.

Based on these performances in domestic white-ball cricket he was picked for the limited-overs tour of Sri Lanka. A move to send him to England would leave the squad in Sri Lanka, coached by Rahul Dravid bereft of an opener who is in-form in limited-overs cricket.

Ex-selector Sarandeep Singh, who backed Shaw ahead of Easwaran, has said Shaw needs to be nurtured.

“He is like Sehwag. You have to guide him. If he clicks, he can destroy the opposition, just like Sehwag. I think on a tour like England, he or Padikkal should have been picked ahead of Easwaran, who didn’t have a good domestic season the last time,” Sarandeep recently.

Post WTC final, questions have also arisen on Sharma and Gill’s ability to handle the moving deliveries. India’s other top batsmen like Cheteshwar Pujara and Ajinkya Rahane too have struggled against the moving ball.

Former selector Gagan Khoda has even questioned Gill’s place at the top of the order. Even if Gill were fit, he would be ideal for the middle-order, says Khoda.

“Look, Gill likes to play his shots. He plays on the rise. You need someone with patience to bat at the top of the order especially in England. Gill’s place is in the middle-order,” Khoda .

But Gill was picked due to his impressive and promising outings in Australia. Now that he is injured, Agarwal who was dropped, and Rahul, who Khoda thinks is “a middle-order batsman” are the only options besides Easwaran.

Unfortunately, neither the team management nor the selection panel took all this into account and may be left red-faced if any other injury or failure happens.