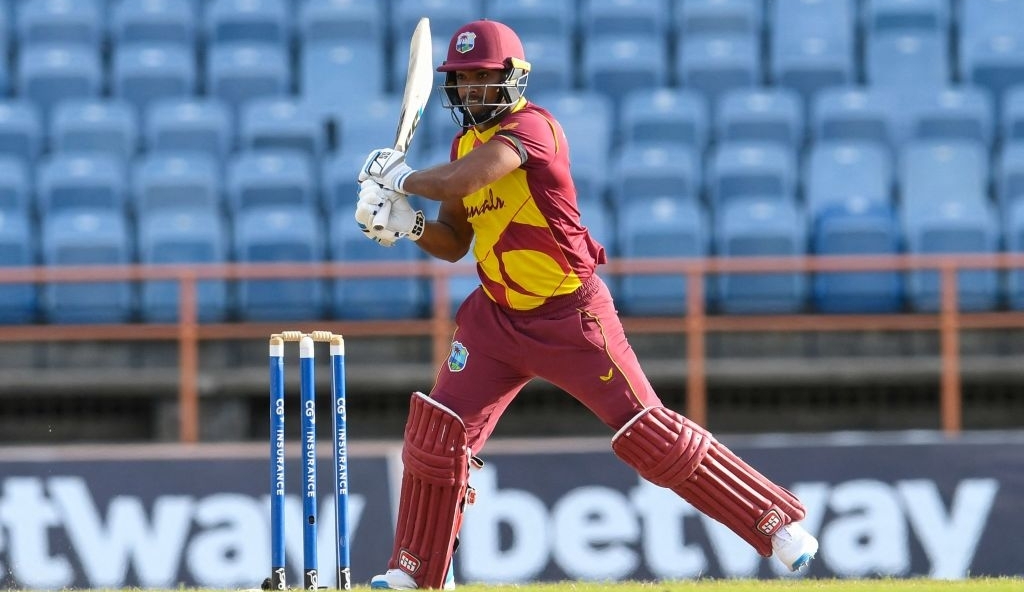 Sharjah : West Indies batter Nicholas Pooran believes that his team’s Group 1 match in the ICC Men’s T20 World Cup against Bangladesh on Friday is a do-or-die one. He added that the mood in the West Indies camp is upbeat, despite having lost both matches to England and South Africa in the tournament.

“It’s just another game of cricket. Anyone can win. But as you said, it’s a do-or-die game for us. And we believe that we’re going to be successful tomorrow. And again, I can’t emphasise enough how important it is to perform our roles. Once we do that, then everything can take care of itself,” said Pooran in the pre-match press conference on Thursday.

“The mood in the camp is still good. The guys are generally, think we were hit by losing those two games. And we have only ourselves to blame. But the mood is still good. We know what we have to do and everyone is up for the challenge,” added Pooran.

Pooran was of the opinion that West Indies and Bangladesh, placed sixth and fifth in the group standings, are on the same boat as far as losses are concerned ahead of the match in Sharjah. “I think Bangladesh, after losing two games, they’re in the situation with us as well. So, I think it’s going to be a good challenge for us tomorrow. We need to get that victory. And being in Sharjah as well, we know Bangladesh has a lot of spinners as well. It’s definitely going to be a good challenge for us as well. And it’s how bad we actually want it.”

Pooran feels that the time is ripe for West Indies to bounce back in the tournament. “I definitely think it’s a good opportunity for us to bounce back. We’re not sure how Sharjah is going to play tomorrow. But our focus is not on the small boundaries, to be honest. We just want to execute our skills. And once we can do that, then the results can take care of itself.”

“We can’t really say it’s short boundaries and we’re going to hit 6s. And we want to be aggressive as a team. We can’t really say that. Only when we go tomorrow and we assess the pitch, the conditions there, then we can actually try to put a game plan into place as quick as possible and try to get a really good score.”

Pooran concluded by saying that West Indies have accepted that the batting hasn’t been up to the mark after registering scores of 55 and 143 in both matches. “I think that was just the intent. We know we can be back up. First two games we didn’t show much intent but we know we are much better than that as a team.”

“If you can accept that we weren’t good on the first two games, I think as batsmen, as a team, we already accepted that we didn’t come to the party. And we’re looking forward to moving forward and hopefully we can do much better.” 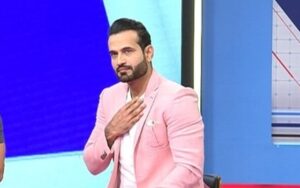 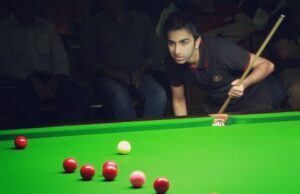