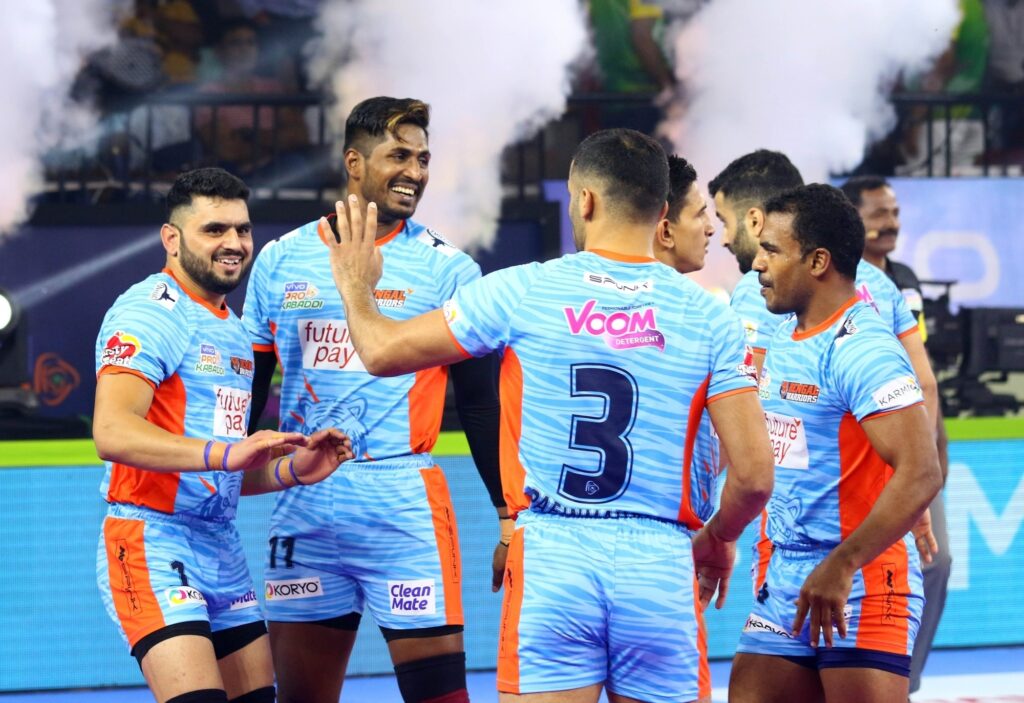 Mumbai, Star India has bagged the media rights for five seasons of the Pro Kabaddi League (PKL) between 2021 and 2025 following an online auction on Saturday.

Mashal Sports offered the rights through an open tender process, following which Star India retained the ‘Consolidated Rights Package’ on offer at an average annual value, which is double of last season’s rights fee.

Mashal Sports CEO and PKL commissioner Anupam Goswami said, “Mashal along with its supporters and partners, including AKFI (Amateur Kabaddi Federation of India), our players, franchises and media rights partner, have been able to create a strong media asset for our fans in the form of the PKL.”

“The auction process has been guided by an independent auction committee, comprising eminent individuals. With this important step now over, we are excited to conduct the PKL Season 8 later this year. Our focus during this rights period will be to further build on the success of PKL and work closely with Star India to offer our fans more and innovative ways to engage with PKL through various mediums including television, digital and gaming.”

Star India president K. Madhavan said, “Pro Kabaddi League stands out as one of the most popular sporting properties in India and we at Star India are thrilled to retain the television and digital media rights for the next five seasons. By delivering an event broadcast of international standards, we have elevated the status of this indigenous sport, reinforcing our commitment towards building a multi-sporting nation.”

Star India was the media rights partner for PKL for the first seven seasons, but this is the first time Mashal Sports offered the rights to eligible domestic and global players through an open tender process.