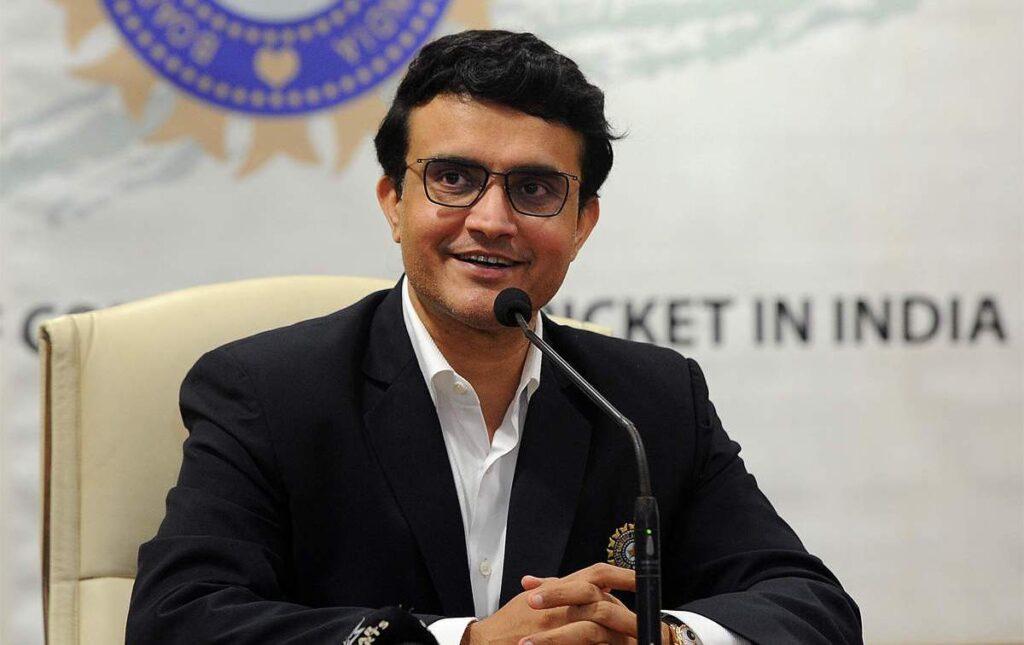 Dubai : Kolkata Knight Riders (KKR) batsman Venkatesh Iyer may have made millions of fans and followers across the globe with his entertaining style of batting in the last two matches — against Royal Challengers Bangalore (RCB) and Mumbai Indians (MI) — but the Indore-born 26-year-old is himself a huge fan of Sourav Ganguly and has modelled his game and technique on the lines of the former India skipper.

Picking up from where he had left off against RCB, where he had clobbered an unbeaten 41 off 27 deliveries to guide KKR to a nine-wicket win with 10 overs remaining, Iyer scored his maiden IPL century and guided his side to a 7-wicket victory against MI on Thursday evening.

In a post-match show, Iyer said that he always had the desire to play for KKR only because Sourav Ganguly was its “captain initially”.

“KKR was the first franchise that I wanted to be a part of only because dada (Sourav Ganguly) was the captain initially, so I really wanted to get into KKR first and got picked. That was a dreamy moment for me, to be honest,” said Iyer.

Iyer has been a revelation in Dubai with even his skipper Eoin Morgan singling him out for praise and Iyer says that the opportunity he got was all because of a positive attitude he kept during lockdown.

“When you are under lockdown, I think I was really waiting for my opportunity� was very positive that I would get my chance and every activity that I did was directed towards how I was going to play in the match. Whatever practice I did� I think it’s paying dividends.”

“My favourite dialogue ‘My path is a different path’ (translation) is my life’s motto,” added Iyer.

KKR will next play Chennai Super Kings (CSK) on September 26.