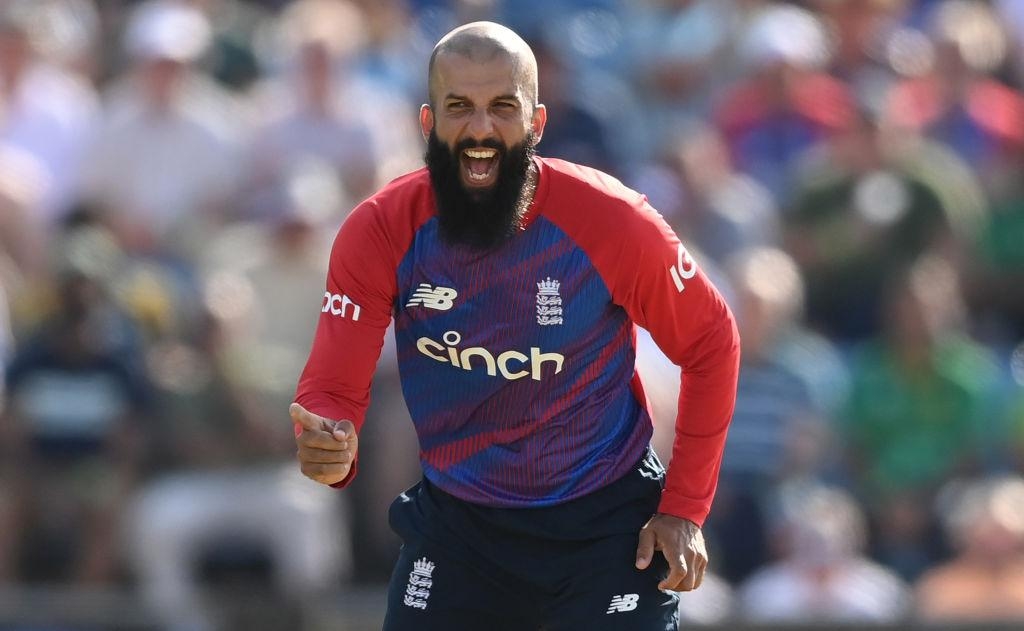 London : After a crushing ten-wicket defeat from India in the first ODI at The Oval, England’s senior all-rounder Moeen Ali is confident of hosts’ bouncing back in the second match at Lord’s on Thursday, insisting that at times, one can learn more from losses.

Despite the return of big guns like Ben Stokes, Joe Root and Jonny Bairstow on Tuesday, England were skittled out for 110 in just 25.2 overs, with India’s pace spearhead Jasprit Bumrah being the chief destructor with a fiery 6-19 and ably backed by 3-31 from Mohammed Shami and 1-26 from Prasidh Krishna.

The chase of 111 was completed easily by India within 19 overs, with skipper Rohit Sharma and Shikhar Dhawan sharing an unbroken partnership to secure a ten-wicket win for India and take 1-0 lead in three-match ODI series. It also meant that Jos Buttler faced his third defeat in four matches since taking over as full-time white-ball skipper after Eoin Morgan’s retirement from international cricket.

“It’s nice to have these guys back and I’m sure it’ll be fine. The World Cup is still two years away (less than 18 months away). It definitely takes time to bed in. It will take a few defeats which is fine. In the past, we’ve won a lot of games, got to a World Cup and lost those crucial games.”

“We have lost a few games at the moment but that’s good for us going forward and closer to a World Cup we’ll start winning. We want to win now but you don’t want to win all games. Sometimes you learn more from losing games,” Moeen was quoted as saying by The Cricketer.

Moeen further expressed confidence that Buttler will come good as England skipper in future and that he is ready to help him settle in the leadership role. “As a senior player when it’s your turn to do it you will. Jos is a brilliant leader. He’s done it over the years when Eoin hasn’t played but it’s going to take a couple of games in all the formats.”

“He has certainly got a lot of help. He does speak to the bowlers beforehand. He will tell me sometimes to go up to the bowler, or for Chris Jordan to do that. It works nicely. When Morgs didn’t play he was always like that. It’s not a problem having a keeper as captain.”

“As a new captain no matter how cool you are you want to get off to a winning start, but he knows there’s a long way to go and the team will be fine. There is no need to panic or change. We just need to step up as senior players in the team.”

Asked about his initial assessment of Matthew Mott as head coach, Moeen remarked that he is very similar to ex-England head coach Trevor Bayliss, who was in charge when the side won 2019 World Cup on home soil.

“He’s a lot like Trevor Bayliss, but he has his own ways. He’s very relaxed and he’s good. It doesn’t look like it has affected him in any way. The dressing room almost runs itself most of the time so the boys are good. We know it can happen the way we play anyway. It’s just one of those days when you draw the line.