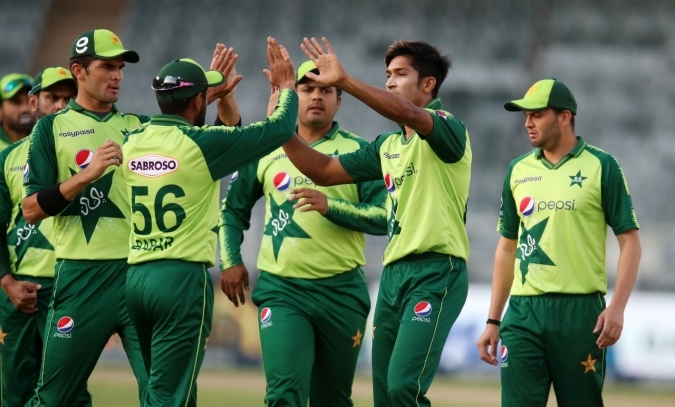 Lahore,  Middle-order batsman Haris Sohail was on Friday in Pakistani ODI side while Imad Wasim made a comeback to the T20I side for the tour of England and West Indies from late June to August.

The selectors have also included uncapped hard-hitting batsman Azam Khan in the T20 squad, the Pakistan Cricket Board (PCB) announced.

Leg-spinner Yasir Shah’s inclusion is subject to fitness as he is yet to fully recover from a knee injury that sidelined him from the Zimbabwe Test series.

Pakistan are scheduled to play three ODIs and three T20Is in England starting July 8 in Cardiff, following which they will depart for the Caribbean on July 21 to play five T20Is and two Tests.