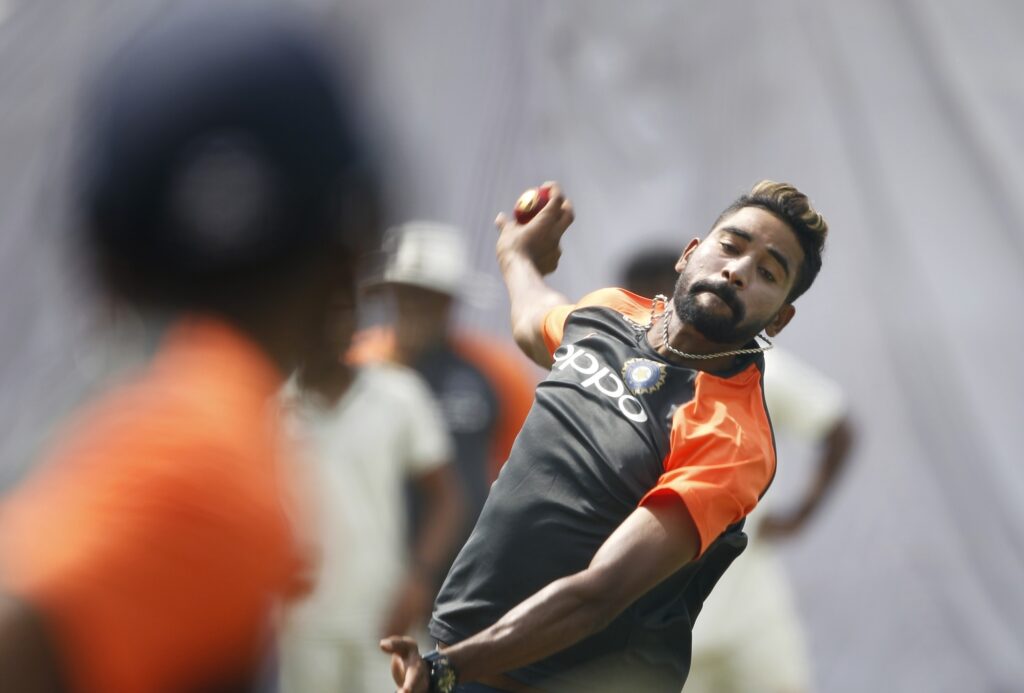 New Delhi,  India pace bowler Mohammed Siraj’s ability to bowl long spells is being acknowledged by former India stars. After former captain Sunil Gavaskar praised him a day back, another former India batsman VVS Laxman termed him a ‘dangerous bowler due to his ability to maintain speed, bounce and movement for long period’.

“Siraj is a very skillful bowler. For any fast bowler, there are two very important requirements. Firstly, he must have the ability to swing the ball deceptively. Siraj has this ability in abundance. Secondly, a fast bowler has to be able to bowl long spells. This ability too, Siraj has in him. He has tremendous stamina. He can come back for his third spell and bowl with just as much venom as he did in his first two spells,” said Laxman while speaking to Hyderabad-based Siasat daily.

The right-arm pace bowler had made his Test debut in Australia during the Test series which India won. He ended up bowling the most number of overs among Indian bowlers.

Siraj then said he had worked a lot on his fitness during the lockdown.

“This ability to maintain speed, bounce and movement over a long period is what makes Siraj such a dangerous bowler. There is no time for the batsmen to relax. Siraj just keeps coming back again and again and he keeps hammering away at the batsmen. That is why he picks wickets even in his third spell. It is an important quality for any fast bowler to possess,” Laxman added.

Laxman, who represented India in 134 Test matches and was the architect of India’s famous win in the 2001 Test against Australia, said Siraj has the capability to become a bowling great.

“Provided he continues to work hard over the next few years, Siraj can be a really big name in international cricket. He certainly has the qualities and the potential to do so,” Laxman added.