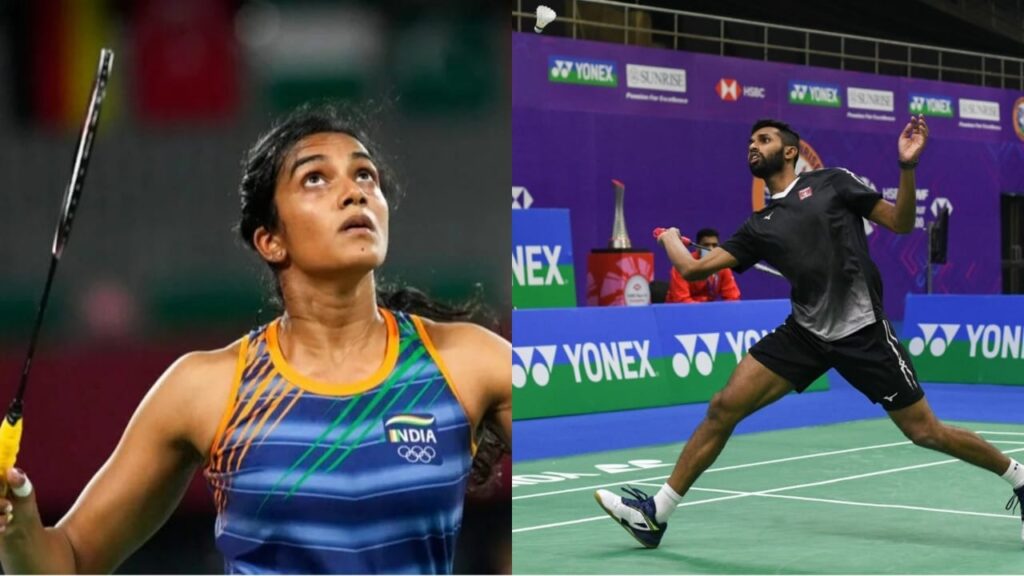 Sindhu and Prannoy won their second-round matches in contrasting styles while the country’s top men’s doubles pair of Satwiksairaj Rankireddy and Chirag Shetty withdrew from the event due to an injury and P. Kashyap and women’s doubles player Srivedya Gurazada lost their respective matches.

After losing the first game, Sindhu made a stellar comeback to beat Thailand’s Chaiwan Phittayaporn 19-21, 21-9, 21-14. The seventh seed will next face second-seed Tai Tzu Ying in the quarterfinals.

Meanwhile, in the men’s singles, Prannoy continued his excellent run by beating World No. 4, Chou Tien Chen, in straight games, 21-15, 21-7. He will next face Indonesia’s seventh seed, Jonatan Christie.

Kashyap lost a tight first game as he went down 19-21, 10-21 to Kunlavut Vitidsarn of Thailand in a second-round match.

The men’s doubles pair of Rankireddy and Shetty gave a walkover to the Malaysian duo Sze Fei Goh and Nur Izzuddin of Malaysia.

Rankireddy pulled a muscle in his core and though he had recovered a bit on Thursday, it was not enough to play. With the Commonwealth Games less than a month away, the coaches and physios advised him to withdraw from the event.

Teaming up with Ishika Jaiswal of the United States, Srivedya Gurazada lost to Febby Valencia Dwijayanti Gani and Ribka Sugiarto of Indonesia 12-21, 8-21 on Thursday.