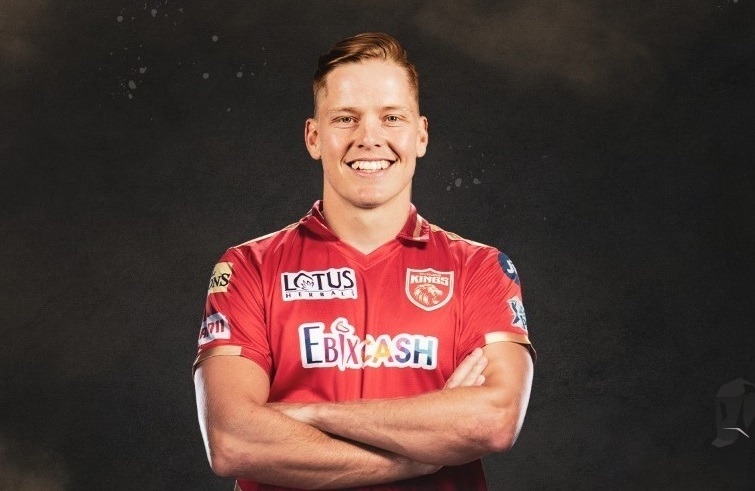 Dubai : Indian Premier League (IPL) side Punjab Kings on Saturday roped in Australian pace bowling sensation Nathan Ellis for the remainder of the 2021 IPL season beginning in the UAE on September 19.

It caps off a whirlwind 48 hours for the 26-year-old, who was named as a travelling reserve in Australia’s squad for the Men’s T20 World Cup on Thursday (August 19).

It had been widely reported that Ellis was being pursued by three IPL franchises for the Dubai leg of the cash-rich tournament.

A statement issued by Punjab Kings late on Friday said on their website, “Punjab Kings announced a new addition to their roster, roping in new Australian sensation Nathan Ellis. The pacer will be part of the squad for the remainder of the 2021 VIVO Indian Premier League, and is expecting the join the team camp shortly after finishing his quarantine.

“Nathan Ellis recently set the T20 world ablaze as he became the first bowler ever to pick up a hat-trick on international debut. Ellis claimed figures of 3/34 on debut against Bangladesh in August, 2021,” the statement said.

Ellis was also recently named in the reserves squad for Australia for the T20 World Cup.

Ellis was one of the standout performers of the 2021 Big Bash League. He was the leading wicket-taker for his franchise Hobart Hurricanes, accounting for 20 wickets in just 14 games. He played all games for the franchise this season and almost got them to the knockout stages.

“Ellis gained a reputation for being a genuine wicket-taker for his franchise, with an impressive bowling average of just over 22. With plenty of variations and tricks up his sleeve, the young Australian pacer would now be optimistic of having the same impact in the 2021 VIVO IPL when he takes the field for Punjab Kings,” added the statement.