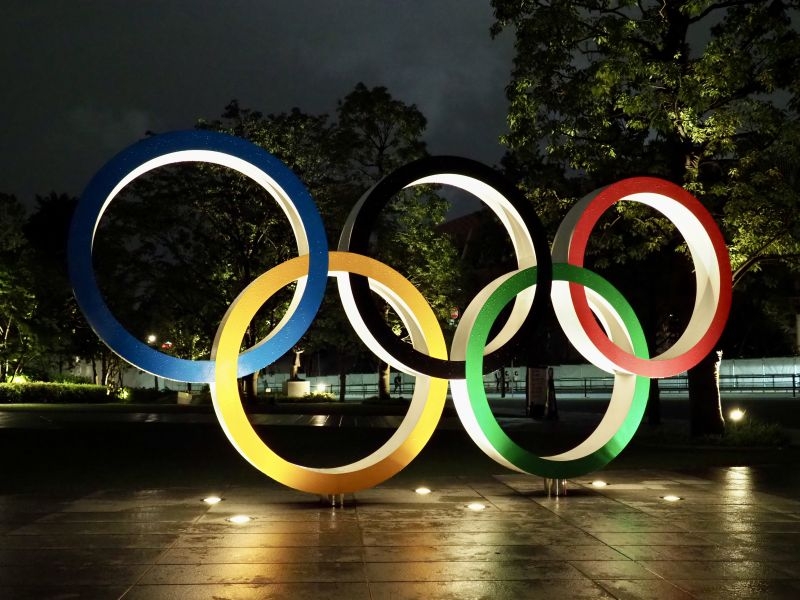 Tokyo: Organisers of this year’s Tokyo Olympics are ruling out a cancellation or another postponement of the Games despite a sharp rise in the number of coronavirus infections in Japan.

“There are a lot of concerns, but as the organizing committee of Tokyo 2020, we aren’t thinking of cancelling the Games,” Seiko Hashimoto, president of the organising committee, said on Friday according to DPA.

On Thursday, Toshihiro Nikai, secretary general of Japan’s ruling party LDP, had said a cancellation of the Olympics might be an option if the coronavirus pandemic worsens.

Japan’s Prime Minister Yoshihide Suga then issued a statement on Thursday stressing that there was no change in the government’s position “to do everything possible to achieve safe Olympic Games”.

In March 2020, the pandemic forced the International Olympic Committee and local organizers to delay the Games by one year in an unprecedented move.

The postponed Olympics are due to start on July 23.