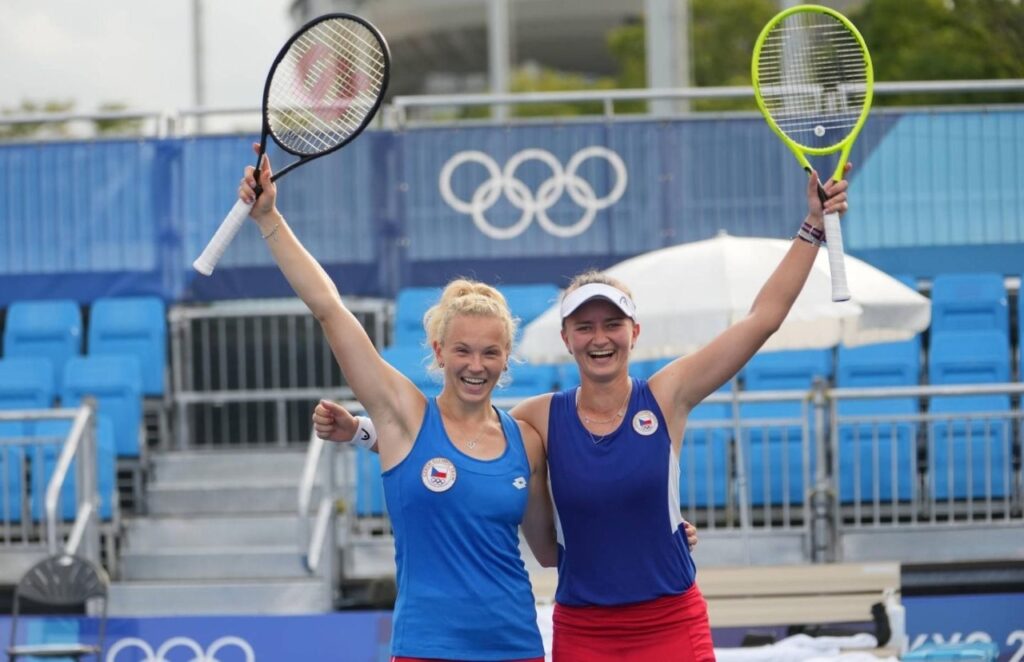 Barbora, the French Open singles and doubles champion this year, and Katerina defeated the Belinda-Viktorija pair 7-5, 6-1, in the one hour and 25 minutes, becoming the first team from the Czech Republic to claim the women’s doubles gold.

Barbora and Katerina were the third Czech duo to reach the women’s doubles Olympic final. Helena Sukova and the late Jana Novotna — Barbora’s former mentor — had won silver in both the 1988 and 1996 Olympics, while Andrea Hlavackova and Lucie Hradecka earned silver in 2012.

The reigning French Open champions went a step further on Sunday, becoming the first from their country to prevail in any of those finals. Barbora and Katerina converted five of their 11 break points, winning nine of the last 10 games to triumph.

Belinda and Viktorija earned Switzerland’s second straight Olympic silver medal in women’s doubles, following Timea Bacsinszky and Martina Hingis in 2016. Belinda, who defeated Barbora in the round of 16 of the singles event, will head home with two medals after clinching the gold in singles on Saturday.

Belinda continued her run of great form in the closely-contested first set, as her angled shots were complemented by her partner’s backhand finesse. But the Czechs were too good at the net keeping pace till 5-5 before taking control.

The second set was a cakewalk for Barbora and Katerina as they built a 3-0, double-break lead and leapt to a 5-1 lead and finally clinched the match and the gold after a superb backhand from Katerina. 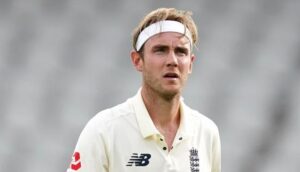