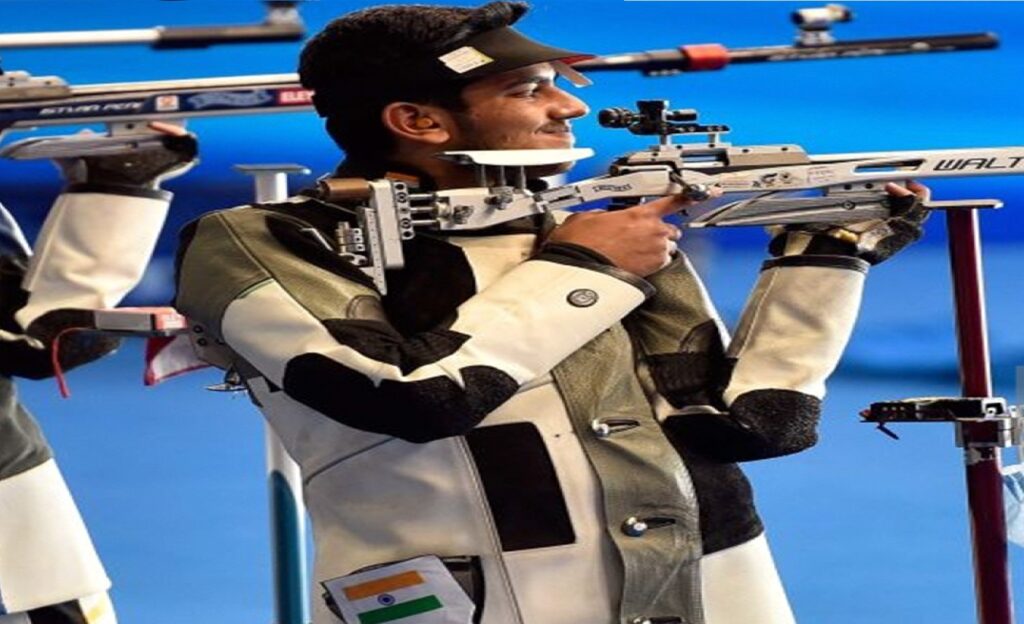 Tokyo: Indian rifle shooting duo of Aishwary Pratap Singh Tomar and Sanjeev Rajput failed to reach the final of the men’s 50m rifle 3 positions at the Tokyo Olympics on Monday.

Sergey Kamenskiy of the Russian Olympic Committee (ROC) topped the qualification with a score of 1183 and 73 Xs.

Other finalists include Changhong Zhang of China, Jon-Hermann Hegg of Norway, Milenko Sebic of Serbia, Miran Maricic of Croatia, Serhiy Kulish of Ukraine, Petar Gorsa of Croatia and Yury Shcherbatsevich of Belarus.

Henrik Larsen of Norway, who created a flutter with a perfect 400 out of 400 in prone, faltered in the standing series and missed out on the final by just one point.

Tomar started well by scoring 99 in the first series of the kneeling position. He followed it up with a perfect score in the second series. Though he slipped to 95 in the third series, Tomar finished the stage with another perfect score. A total of 397 from kneeling kept him in second place.

Tomar started his prone position series with 98 and 99. But his next two series of 97, resulting in a score of 391, pushed him out of the top eight.

The 20-year-old didn’t have the best of beginnings in the standing position with 95 in the first series, inclusive of four consecutive 9s in the start. He improved to 96 in the second series. But Tomar slumped to 93 in the third series, which included five 9s and one eight. A score of 95 in the final series wasn’t enough for him to get into the final.

On the other hand, Rajput, the experienced shooter, never looked to qualify for the final during the entire duration of the event.

The 40-year-old had shot 96 followed by 99 in the first two series at kneeling. But a flurry of 9s in the third series resulted in 95. He shot 97 in the final series but finished 25th at the end of kneeling with a score of 387.

In prone, Rajput began well with a 97 followed by a perfect score of 100 in the second series. Consecutive series of 98 saw his score in prone become 393 and a 23rd place.

In standing, he shot 94 in the first series. But 93 followed by 95 twice in the rest of the standing series meant Rajput finished with a final score of 1157 at 32nd place out of 39 shooters in the event.

With Rajput and Tomar unable to reach the final, India’s campaign in the sport at the Tokyo Olympics has now ended with zero medals.

Only Saurabh Chaudhary was able to reach the final of an event, finishing seventh in the men’s 10m air pistol final while the rest of the contingent couldn’t clear the qualification stage. 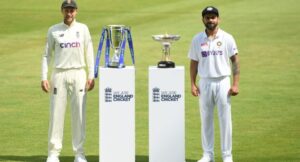 India could play one Test in England next year: Reports 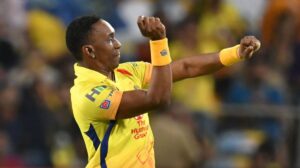