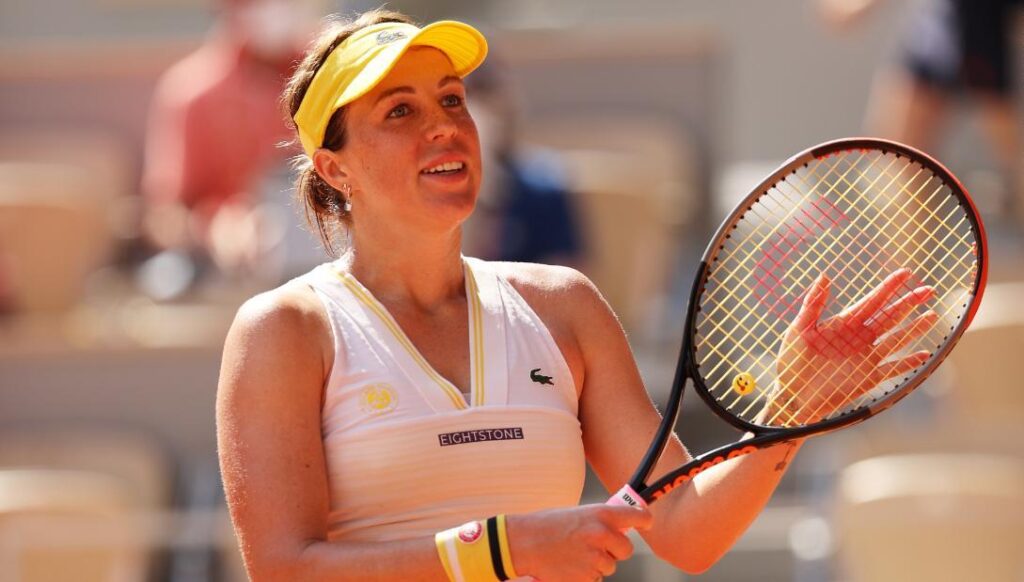 Paris, Anastasia Pavlyuchenkova, who reached her first Grand Slam final in 52th attempt after she beat Tamara Zidansek 7-5, 6-3 in the French Open semi-finals, said she found it tough to deal with repeated failures to make the summit clash in the past.

“Yeah, I had a lot of doubts because, let us say I could beat [some] Top 10 players and make the quarterfinal of a major. I was very close to semi-finals a couple times, but then it would not happen. It was just up and down in terms of results,” said Anastasia after she became the first Russian to make the semis since 2015.

“This was tough to deal with. I am like, ‘OK, I feel I am here,’ then no. Then again I am here, then something. Those little puzzles were not coming together every time. I guess, yeah, maybe I had a lot of expectations, as well, that I couldn’t deal with over the years,” she added.

Anastasia needed just an hour and a half to seal the win against Tamara and her celebrations were not at all animated.

“I just said to myself, ‘You know what, this year let us do whatever it takes, anything you can do to improve your game, your mentality’. Started working with a sports psychologist, everything. Just I wanted to give it a try so I have no regrets after. That is it.”