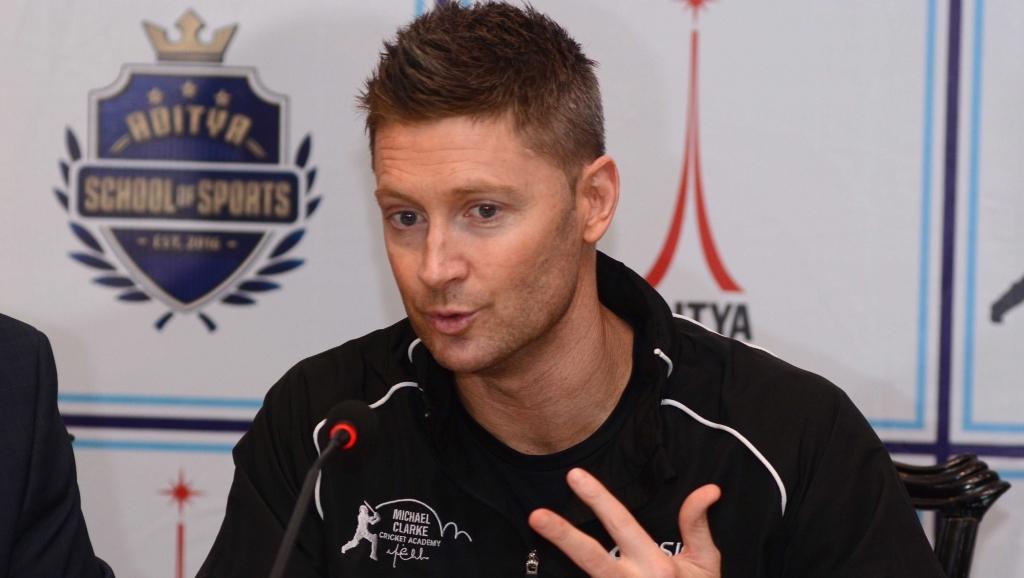 Sydney, Former Australia captain Michael Clarke has said that he was not surprised by Cameron Bancroft indicating that more than three people knew about the ball tampering tactics of the team during a Test against South Africa in 2018.

The scandal blew up when Bancroft was caught on television cameras using sandpaper on the ball during the third Test in Cape Town. It led to him, captain Steve Smith and vice-captain David Warner being banned. Smith and Warner have since returned to the national team.

“I can tell you now if you went and grabbed a pen, just a pen and put a little ‘1’ somewhere on my cricket bat; on top of the handle, on the edge of the bat, on the toe of the bat, on the face, under the grip, anywhere, just a little number one, I would have noticed. If you are playing sport at the highest level you know your tools that good it’s not funny,” Clarke told Fox Sports.

“Can you imagine that ball being thrown back to the bowler and the bowler not knowing about it? Please,” he said.

Clarke said that didn’t think anybody should be surprised by Bancroft saying that more people knew in the team than the three who were eventually implicated and banned.

“I love how the articles in the paper are ‘it is such a big surprise that Cameron Bancroft has made a…’ Actually if you read his quotes it is not what he did say as what he didn’t say in regards to other people knowing about sandpapergate,” he said.