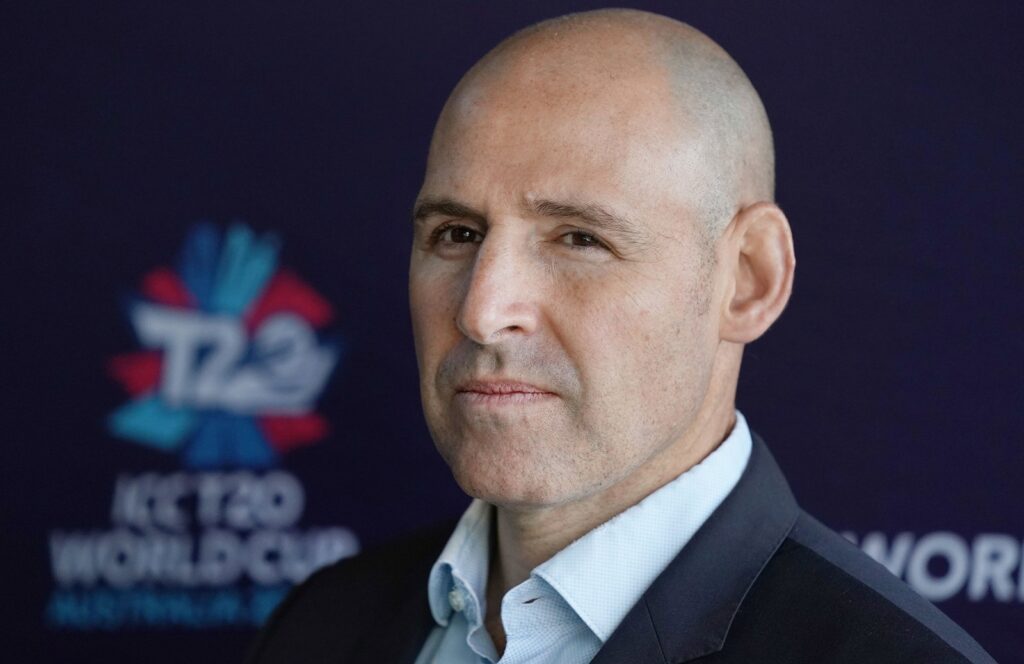 Sydney, Cricket Australia on Monday announced the appointment of Nick Hockley as its Chief Executive Officer (CEO). Hockley had been serving as interim CEO since June 2020.

The success in the conduct of last year’s domestic and international season in Australia went in Hockley’s favour.

“Hockley has served with distinction as CA’s Interim CEO since June 2020, overseeing the successful delivery of last season’s international and domestic competitions in the face of coronavirus pandemic,” the statement added.

Hockley, a chartered accountant by profession, has spent almost a decade in cricket with stints as CEO of ICC T20 World Cup 2020 (which has been moved to 2022) local organising committee, head of commercial projects at CA and as general manager, commercial and marketing, at the ICC Cricket World Cup 2015.

Prior to cricket, Hockley was head of commercial negotiations for the London 2012 Olympic and Paralympic Games.

“Over the past 12 months, I have learnt first-hand about the breadth, scale and importance of the role. My approach has been and will continue to be to bring people across the game together, as I believe this is fundamental to achieving our full potential,” said Hockley in a statement.

“From delivering the historic T20 Women’s World Cup to ensuring a safe and successful 2020-21 season, Nick has already proven himself to be in the very top echelon of sports administrators both in Australia and around the world,” said Eddings. 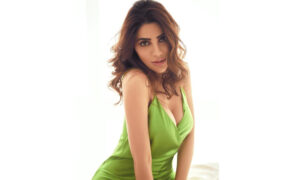