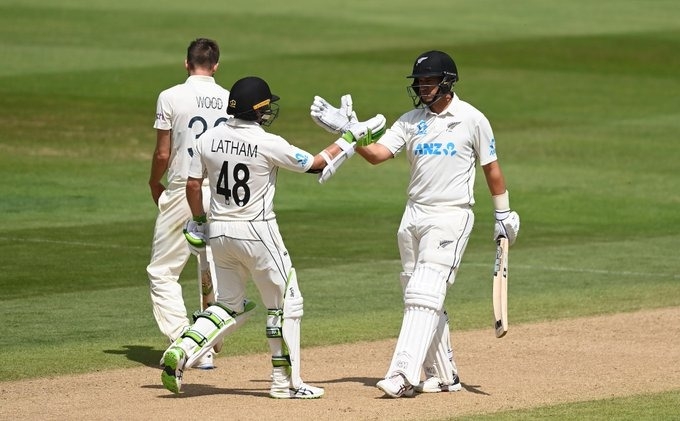 Birmingham,  New Zealand defeated England by eight wickets in the second Test on Sunday and won the two-match series 1-0 – their first series triumph in England in 22 years. The win pushed New Zealand back to the No.1 spot in Test rankings.

The win is New Zealand’s first at Edgbaston in five attempts, and is only their sixth out of the 56 Tests they have played in England.

Set a target of 38 to win on the fourth day, after England were all out for 122 in their second innings, the Kiwis reached the target losing just two wickets, with opener and stand-in skipper Tom Latham scoring an unbeaten 23 off 32 deliveries.

Devon Conway and No.3 Will Young, who replaced injured captain Kane Williamson for this Test, were the batsmen dismissed.

Earlier, England were bowled out at their overnight score of 122 when they lost the last wicket of Olly Stone off the first ball of the day, with the pace bowler edging a Trent Boult delivery to wicketkeeper Tom Blundell.

Although the Kiwis lost Conway early for three, Latham ensured they reached home without much drama.

This was the first Test series defeat for England at home since the 2014 series loss to Sri Lanka.

It was also New Zealand’s first series in England in 22 years.

They had last won a Test series in England in 1999, under Stephen Fleming’s captaincy.

Man of the Match: Matt Henry
Man of the Series: Devon Conway 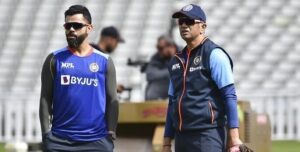 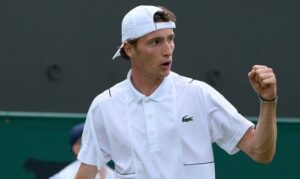 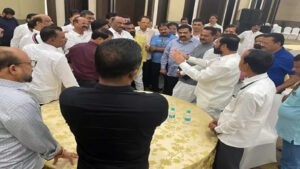