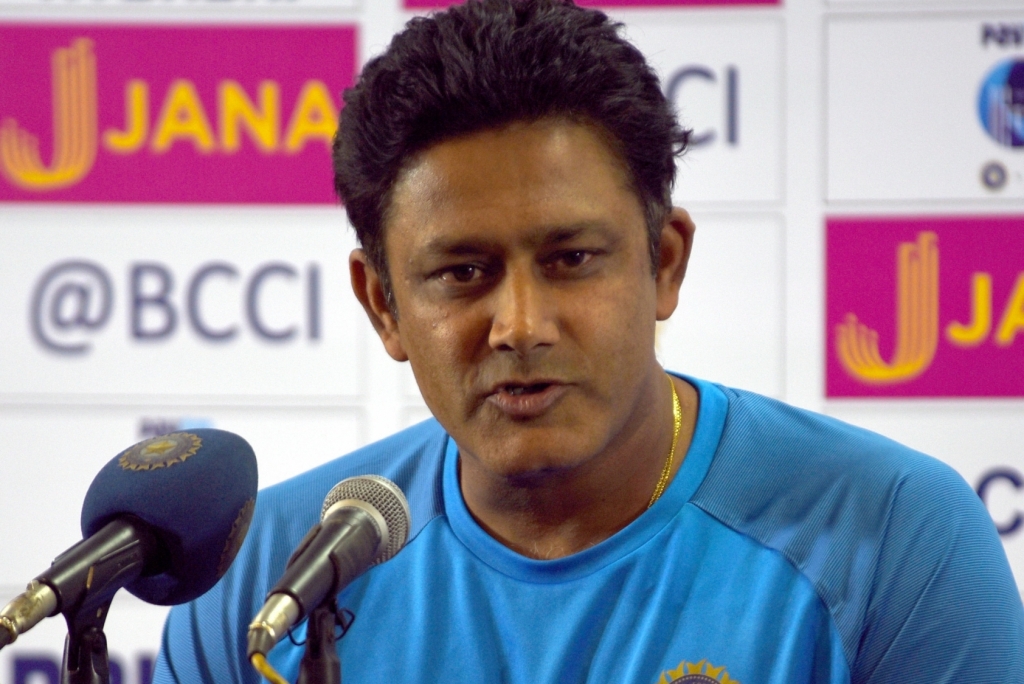 New Delhi : The Board of Control for Cricket in India (BCCI) is now in search of a foreign coach as the idea of bringing Anil Kumble back didn’t impress most of the board members, sources said.

“Well, neither Kumble wants to return, nor the BCCI officials, other than president Sourav Ganguly, are or were interested. The board is looking for a foreign coach now. Kumble knows that he will have to face the same old team members (Virat Kohli and others in the team), nothing new, then why would he return? And moreover Dada (Ganguly) has recommended his name but other officials expressed their disagreement on it,” a highly-placed source in the board .

“VVS Laxman also will not be able to get the post. However, there’s still a month left, so let’s see what comes or some change of minds! Also look at Kumble’s record as coach, it is not that impressive. See what is happening with Kings Punjab in IPL,” he added.

It is learnt that India’s batting coach Vikram Rathour is also planning to apply.

After the reports emerged, that BCCI was looking to recall Kumble to the coaching fold, sources had that the legendary spinner might not accept the offer. And the post may go to some foreign recruit.

Kumble was head coach of the team before he decided to step down in 2017 after reports emerged of serious differences with Kohli. A bitter fallout with Kohli led to Kumble tendering his resignation after the Champions Trophy final defeat against Pakistan.

Soon after Kumble’s exit, Kohli had prevailed upon the BCCI, governed then by a committee led by former CAG Vinod Rai, to get Shastri as the replacement.

It is believed that Ganguly had wanted Kumble to continue in 2017, despite Kohli’s reservations, when he was a member of the BCCI’s Cricket Improvement Committee (CIC).

Kumble is currently in the UAE as head coach and director of cricket operations for IPL franchise Punjab Kings.