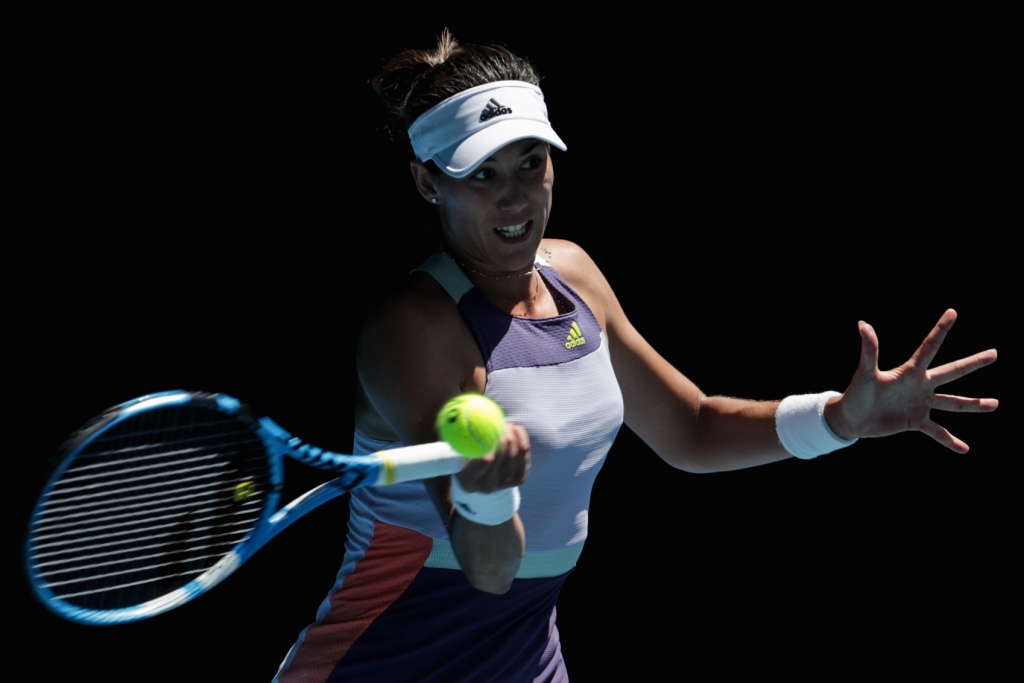 Madrid, Spanish No. 1 women’s tennis player, Garbine Muguruza, said she will not be able to compete in the Madrid Open tennis tournament due to an injury to her left leg.

The injury had previously forced Muguruza, who is currently 13th in the WTA rankings, to withdraw from the third round in Charleston earlier this month.

“This is the worst news and the most painful decision any player can make,” said Muguruza on Thursday, Xinhua reports.

“We’ve been working hard to recover and to be OK for the tournament, I arrived a week early to adapt because I really wanted to do well this year in Madrid, at home and in front of my fans. But the problem has come back and the last scan confirmed that I’m not 100 per cent recovered to be able to compete and the medical recommendation is to rest. It’s not an easy decision and it’s a huge disappointment,” she commented.

The first day of action in the women’s singles tournament saw Switzerland’s Jil Teichmann produce an incredible recovery to come back from a set and a break down and then save six match points in the third set tiebreak to beat No. 4 seed Elina Svitolina 2-6, 6-4, 7-6 (5) in two hours and 33 minutes. 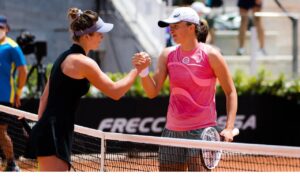 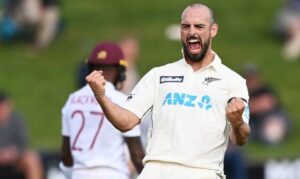