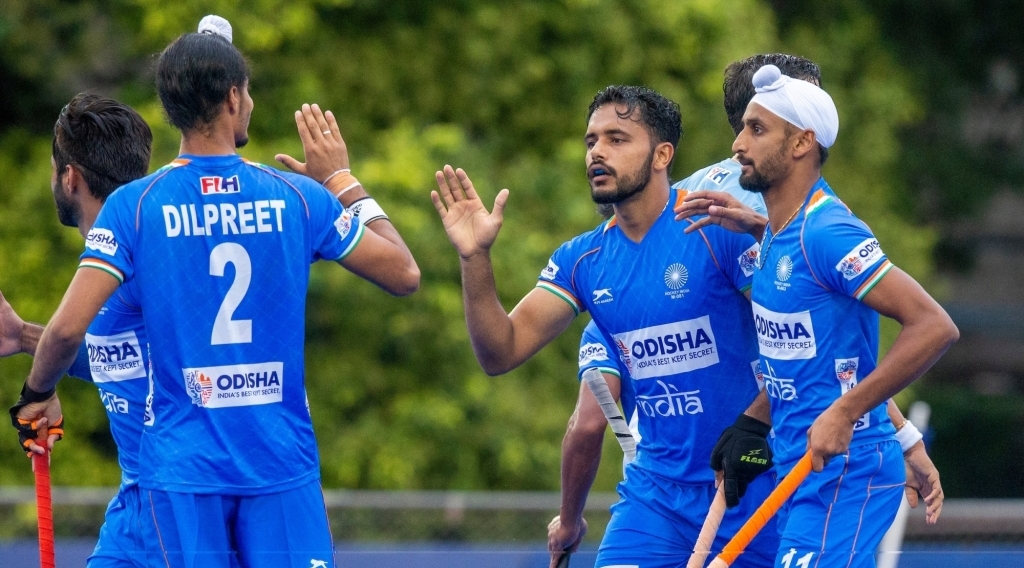 New Delhi, Former India coach and captain of the hockey team that won gold at the 1980 Moscow Olympics, Vasudevan Baskaran, believes both the men’s and women’s teams are capable of finishing on the podium at the Tokyo Olympics.

“Indian teams (men’s and women’s) can finish on the podium in Tokyo. I have no doubt about it. The men’s team has been playing really well. My advice to them is to keep the confidence level up. Each player has come up the hard way to reach here. It would perhaps be the first Olympics for about seven-eight players, and I feel they shouldn’t just be happy with the ‘Olympian title (tag)’ but should aim for a medal.

“This is possible only when everybody in the team believes that they can be a medal-winning team and finish on the podium,” Baskaran said in a podcast series launched by Hockey India.

The Arjuna awardee, who last coached the India men’s team during the 2006 Asian Games in Doha and the World Cup in Monchengladbach (Germany), felt that the women’s team had “gained tremendous confidence since their previous outing at the 2016 Rio Olympics”.

The Rani Rampal-led team had qualified for the Tokyo Olympics by beating USA in the FIH Olympic Qualifiers.

“They (women’s team) must remain focused on finishing in the top-4. When I was playing at the 1980 Moscow Olympics, women’s hockey was included. Our team had missed the bronze narrowly. After seeing the current Indian women’s team, I feel they have developed a lot of confidence after (Rio) 2016. I saw them play live in Bhubaneswar when they beat USA, one of the best teams in the world. They rightfully earned the place in the Olympics,” said Baskaran.

Hockey India had launched the podcast series, ‘Hockey Te Charcha’ on April 14, exactly 100 days ahead of the Tokyo Olympics.