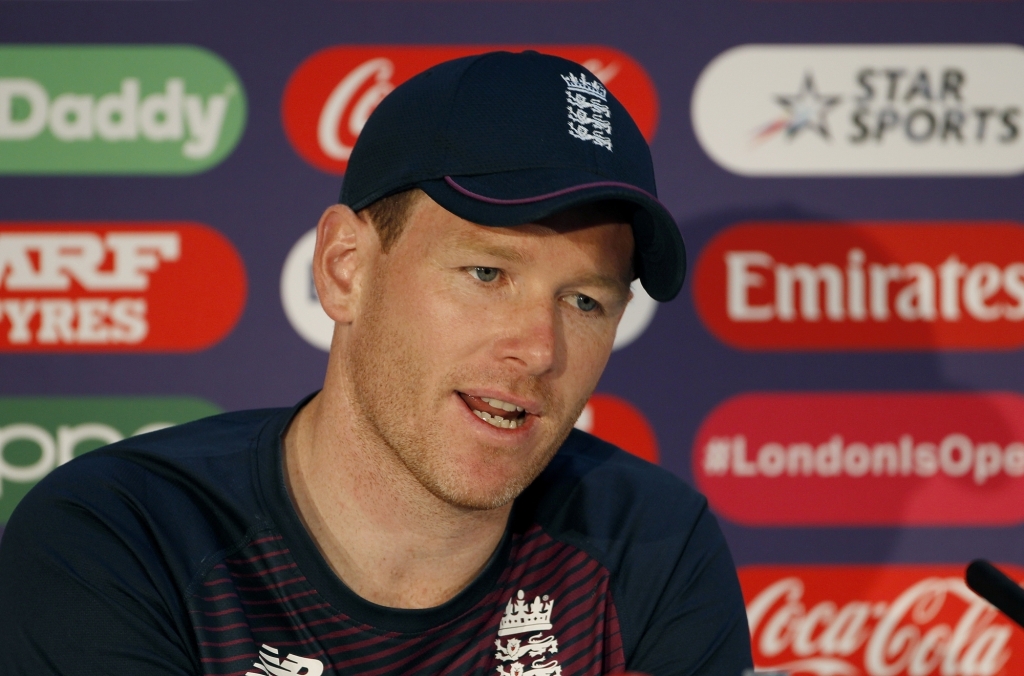 London,  Eoin Morgan, England’s white ball skipper, is among the nine first-choice players included in the squad for the T20I series against Pakistan starting July 16 at Trent Bridge.

The nine players, who were self-isolating after seven positive cases emerged from their camp after the T20I series against Sri Lanka, have been included in the squad after completing the requirements. Jos Buttler, who was nursing a calf injury sustained in the Sri Lanka series, has also been included.

Saqib Mahmood, Lewis Gregory and Matt Parkinson have been rewarded for their performances in the ODI series against Pakistan with call-ups to the T20I squad. Amongst the trio, Mahmood and Gregory were highly successful in the recent ODI series.

Right-arm pacer Mahmood was adjudged Player of the Series in the recent ODIs after claiming nine wickets at an average of 13.66.

Gregory, the all-rounder, chipped in with vital contributions with the bat and ball in the series, including a Player of the Match performance in the second match at Lord’s. On Tuesday, Gregory smacked a crucial 77 from 69 balls at Edgbaston, propelling England to chase 332 and complete a series clean sweep over Pakistan.

Ben Stokes, the captain of England’s makeshift ODI squad, which won the series 3-0 against Pakistan, has been rested with an eye on the Test series against India in August.