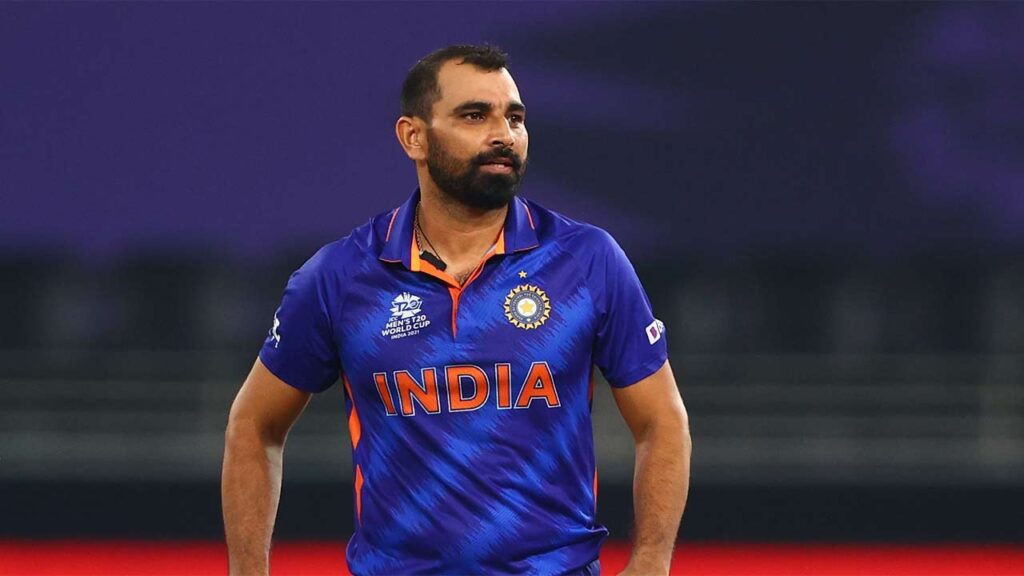 New Delhi : India pacer Mohammed Shami, who had missed out on the recent Australia T20I series and has been also ruled out of the upcoming T20I series against South Africa, on Wednesday tested negative for Covid-19.

The 32-year-old, who was infected by the virus around 10 days ago, took to social media to give an update about his health.

The development comes hours after the BCCI named veteran pacer Umesh Yadav as his replacement for the three-match T20I series against South Africa, beginning on Wednesday in Thiruvananthapuram.

“Mohd. Shami is yet to attain full recovery from COVID-19 and will not be able to take part in the three-match T20I series. The All-India Senior Selection Committee has named Umesh Yadav as Shami’s replacement,” the BCCI said in a statement, earlier in the day.

Shami, who hasn’t featured for India in any T20I since last year’s T20 World Cup, had been brought back into the mix for the shortest format of the game, when he was picked for the games against Australia and South Africa.

The veteran has also been named as a stand-by for the T20 World Cup in Australia next month. 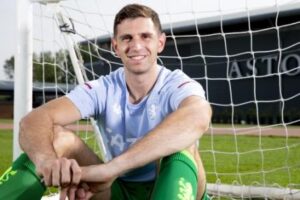 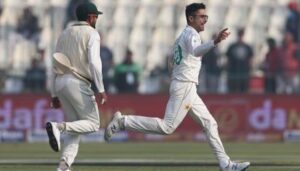