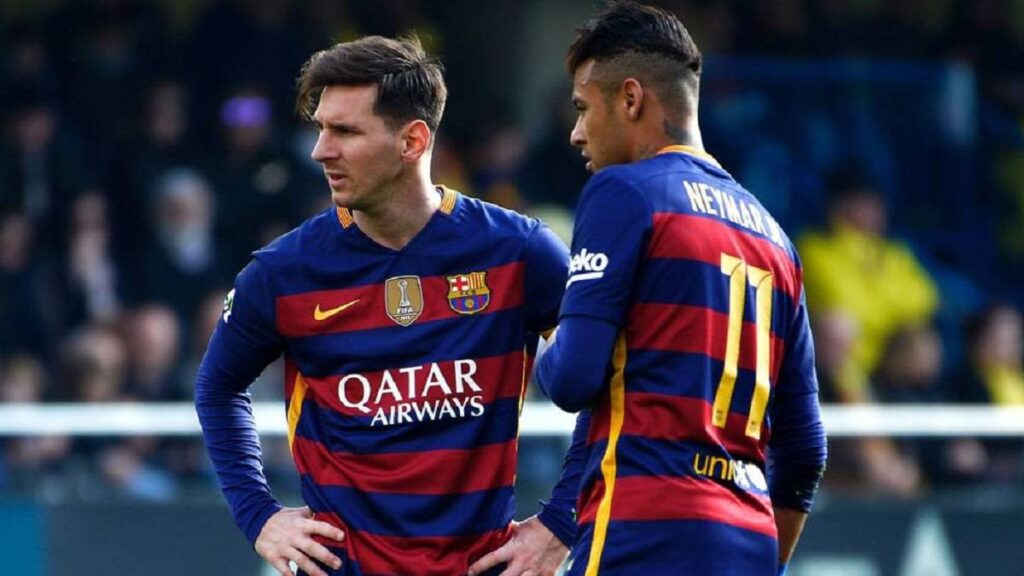 Rio de Janeiro: Footballers Lionel Messi and Neymar are among hundreds of South American players that will receive Covid-19 vaccines donated by China’s Sinovac Biotech in the coming weeks, according to regional football confederation CONMEBOL.

The entity began distributing vaccines to its 10-member associations after a shipment of 50,000 doses arrived in the Uruguayan capital of Montevideo on Thursday, Xinhua news agency reported.

“Vaccines for South American football are already arriving. Thank you Sinovac Biotech Ltd. for this gesture of solidarity and for understanding the enormous social and cultural value that football has in the countries of our continent,” said CONMEBOL President Alejandro Dominguez on Twitter.

In a statement published on its official website, CONMEBOL said the vaccination programme would prioritise each of the national squads, coaches, officials and other workers taking part in the Copa America to be played in Argentina and Colombia from June 13 to July 10.

The doses would also be used to inoculate participants of the region’s top club competitions.

“The vaccines constitute another barrier to the spread of Covid-19,” said CONMEBOL.

“The vaccination protocol practically guarantees that each dose has a first and last name and that they cannot be diverted or used for people who are not part of the objective of this campaign.

“(It) will begin with the teams that will compete in the Copa America and those that are participating in the international CONMEBOL tournaments before reaching the female and male teams of the highest category of each country.”

Originally scheduled for 2020, the 47th edition of the Copa America was postponed by a year because of the coronavirus pandemic.

Barcelona star Messi and Paris Saint-Germain’s Neymar will be among the competition’s biggest attractions.

Messi, Argentina’s captain and all-time leading scorer with 71 goals in 142 matches, is aiming at winning his first major international trophy, the Beijing 2008 Olympic gold medal notwithstanding.

Neymar, who also won an Olympic gold medal for Brazil at the Rio 2016 games, missed his national team’s 2019 Copa America triumph on home soil because of an ankle injury.