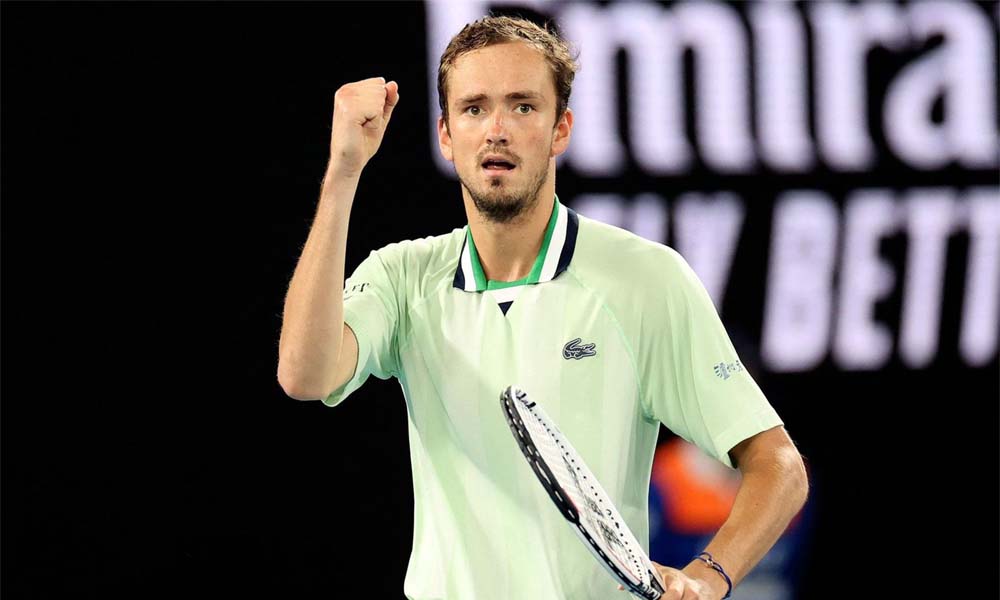 The second seed demonstrated a mixture of quality and grit at Rod Laver Arena, overcoming Tsitsipas 7-6(5), 4-6, 6-4, 6-1 in a high-quality match to set up a final showdown against Rafael Nadal. By reaching his fourth Grand Slam final, Medvedev has equalled Marat Safin’s record for most major final appearances by a Russian man.

“Some matches are very even. I missed some balls at a few moments where I could have got a break and he missed a few at the start of the third set. Then from 5-4 in the third [set] I just found some momentum and started to read his serve and put every ball in,” Medvedev said in his on-court interview.

“I hit some very important passing shots and his energy went down because of this and my energy went up,” he added.

The Russian, who reached the championship match in Melbourne last year, targeted the Greek’s backhand from the baseline with his flat and powerful groundstrokes throughout. Medvedev hit 39 winners and broke four times to advance after two hours and 34 minutes.

The 25-year-old now leads Tsitsipas 7-2 in their ATP head-to-head record, having also defeated the World No 4 at the same stage in Melbourne last season.

Medvedev is aiming to win his second Grand Slam title, after triumphing at the US Open in September. He will also become the first player to follow his maiden major trophy with his second at the next Grand Slam event if he beats Nadal on Sunday.

In a tight and hard-fought match, little separated the pair in the first set as Medvedev looked to target the World No 4’s backhand from the baseline, while Tsitsipas used the drop shot to bring the Russian to the net.

At 4-4, Tsitsipas passed the first test of the clash as he fended off four break points to hold as they moved to a tie-break. From 1/4 behind, Medvedev rallied and conjured up a set point with a backhand winner down the line. He then sealed the 49-minute set when Tsitsipas fired a forehand wide. However, the Greek did not let this setback affect him, breaking immediately at the start of the second set as he continued to use his heavy topspin forehand to keep Medvedev pinned back.

The second seed did respond by breaking back, but he gifted the initiative back to Tsitsipas with a double fault at 30/40 4-4 and the 23-year-old made no mistake on serve to level, roaring in delight as he marched back to his chair, an atptour.com report said.

Medvedev regained his focus in the third set though in front of a raucous crowd, winning 89 percent (16/18) of his first-serve points before he capitalised on a few errors from Tsitsipas in the 10th game to move ahead. The Russian then raced to the finish line in the fourth set as he maintained his high level, firing his aggressive groundstrokes through the court with great depth to secure his statement win.

The World No 2 will meet Nadal in the final after the six’h seed defeated Italy’s Matteo Berrettini 6-3, 6-2, 3-6, 6-3 in two hours and 55 minutes. Nadal leads Medvedev 3-1 in their ATP head-to-head series and is targeting a record-breaking 21st major trophy in Melbourne.

On facing Nadal, Medvedev said: “I am going to play against one of the greatest and against someone going for his 21st Grand Slam. Grand Slam finals are special and I can remember the final against Rafa at the [2019] US Open. It was my first final and we played for about five hours. We have played a few matches since then and I am ready.” 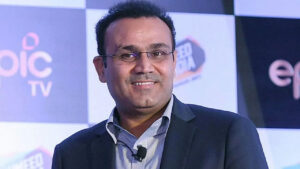 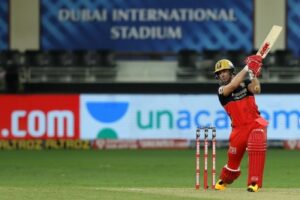 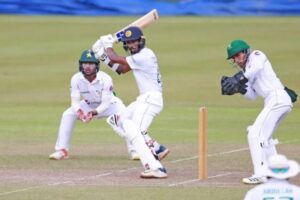