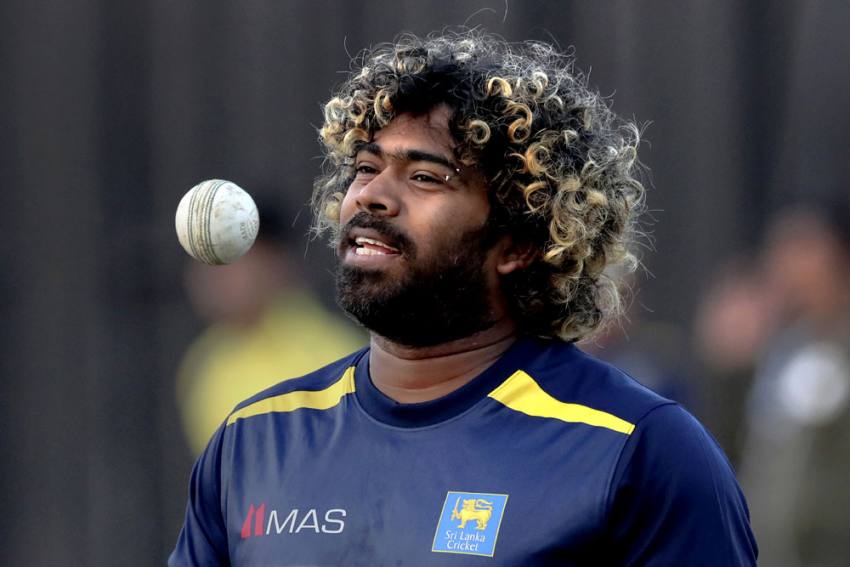 “We will talk to Lasith soon. He is in our plans for the forthcoming T20 tours, including the T20 World Cup coming up in October,” said Wickramasinghe.

“We are working out a long-term plan aiming at the 2023 (50-over) World Cup. There, our main focus is to adjust ourselves to forming an accurate average in terms of two main aspects. Those are the age and the fitness,” Wickramasinghe told Morning Sports.

Malinga, who has announced his retirement from ODI cricket, was released by his IPL franchise Mumbai Indians (MI) ahead of the 2021 auctions. He is the lucrative league’s leading wicket-taker, having taken 170 wickets in 122 matches.

The 37-year-old slinger was with MI since joining the team in the inaugural edition in 2008.

With back-to-back T20 World Cups scheduled in 2021 and 2022, Sri Lanka would need an experienced bowler like Malinga to marshal the attack.

“Lasith is also in our plans. We always should not forget that he is one of the greatest bowlers in our country even in his present form. His records speak for that. There are two back-to-back T20 World Cups that are coming up, this year and next year. We are going to discuss our plans with him when we meet him in the next couple of days,” said Wickramasinghe, a former Sri Lanka pace bowler.

Malinga said he is “looking forward” to meeting the selectors.

“I have retired from both Test and ODI cricket but not from T20s. I also am keen to know how the selection committee is going to get the services of a senior player like me for the national side. In my career, I have proved on many occasions that I can come back after a long break and perform well for my country,” he said. 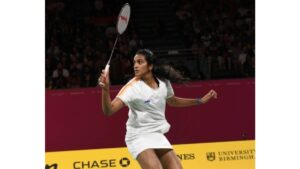