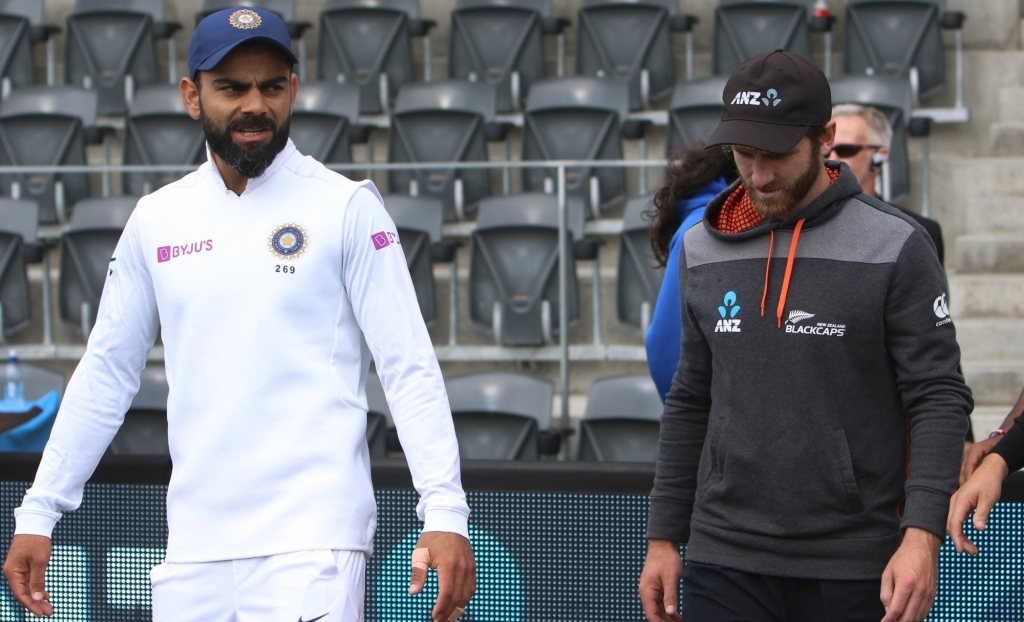 New Delhi, The Indian team travelling to England may get enough time to get acclimatised ahead of the five-Test series against England after the World Test Championship (WTC) final against New Zealand, but their biggest challenge will be the lack of competitive cricket for a month-and-a-half between the WTC final and the Test series.

There are no matches scheduled against any county team for the Indians. The Indian team will have to play only intra-squad matches to prepare. This was confirmed by a statement from the England board last month.

The Indian team was supposed to play India A in warm-up fixtures as per initial plans.

However, the England and Wales Cricket Board (ECB) had in April announced that the India A tour had been postponed.

“The India men’s team will instead tour with a larger squad to prepare for, and use during, the five-match Test series,” an ECB statement had said.

The Indian team will get to play two four-day intra-squad matches.

With just 24 players, including four reserves, available, the team will barely be able to make two teams for the two warm-up matches.

Last time in 2018, the Indians had played a three-day game against Essex prior to the Test series.

The number of warm-up matches ahead of an overseas series has gone down in recent times due to packed schedule, which has not allowed long stays in the country. It has had adverse effect in England where the batsmen have been found wanting against extra movement on English pitches.

However, this time they will be spending three-and-a-half months in England due to twin assignments but due to the Covid-19 pandemic, there will still be no games with county teams where the players can improve their skills.

India will also get very little time to prepare for the WTC final as they will straightaway enter the game with just three-four days of practice unlike their opponents New Zealand who would have played two Test matches against England.

On the positive side for India, the Kiwis will be forced to take the field thrice in Test matches in 17 days leaving Indians fresher and Kane Williamson’s side exhausted.

Williamson & Co play England on June 2 in the first Test. It will be followed by the second Test on June 10 before the WTC final gets underway on June 18.

India are likely to leave on June 2. They then undergo 10 days of quarantine before they have 3-4 days of practice.