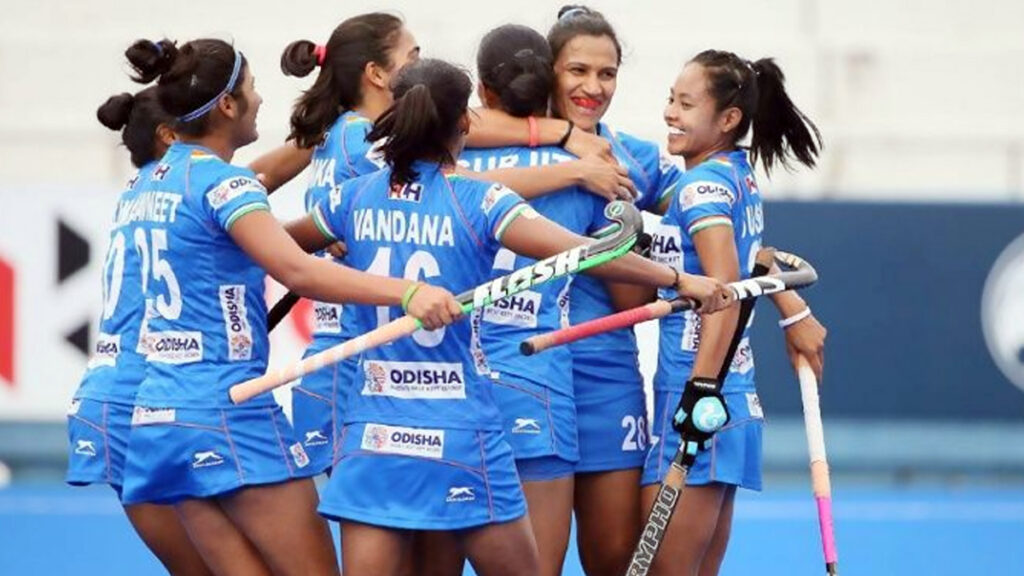 Ranchi,  The Jharkhand government on Wednesday presented a cash award of Rs 50 lakh each to two women hockey players from the state who took part in the Tokyo Olympics.

The Indian team finished at fourth position in the Olympics, after losing their bronze medal match to Britain.

As Salima Tete and Nikki Pradhan arrived in Ranchi on Wednesday, they were accorded a warm welcome by the state government at the airport with traditional music and dance.

From the airport, both players went to the Secretariat where Chief Minister Hemant Soren felicitated them. Both were given a Rs 50 lakh cheque, a scooty, laptop, and a smartphone.

Soren announced to convert their houses from a hut to a ‘pucca house’. He also announced that if women hockey players and coaches face any medical issues while playing, the state government would bear their treatment cost.

“The girls are making us proud despite a lack of facilities such as roads, electricity, and water. It is our responsibility to look after their facilities and resources. The state government has decided to implement the dream of a residential sports centre which will be equipped with sports facilities for badminton, football, hockey and other sports,” said Soren.