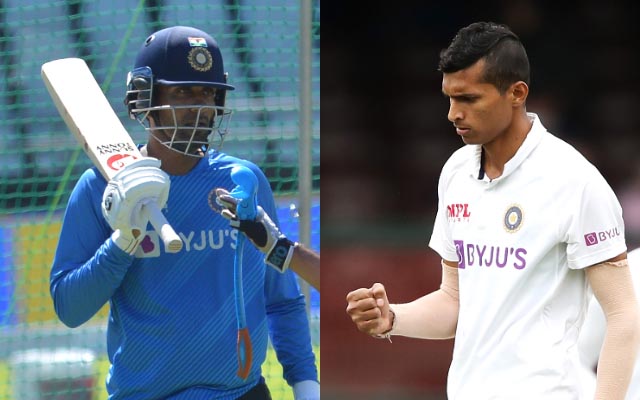 Mumbai : Indian off-spinner Washington Sundar has been ruled out of the upcoming three-match ODI series against South Africa after testing positive for Covid-19 and selectors have named Jayant Yadav as his replacement, the BCCI announced on Wednesday.

The 22-year-old spin all-rounder was supposed to travel to Cape Town with the ODI members on Wednesday and join the rest of the squad ahead of the ODI series starting January 19, but he contracted Covid-19 during a camp in Bengaluru and hence stands ruled out of the series now.

The Chetan Sharma led All-India Senior Selection Committee also added fast bowler Navdeep Saini to the ODI squad as a back-up for Mohammed Siraj, who is still recovering from his hamstring injury that he sustained in the second Test against South Africa in Johannesburg and was subsequently ruled out of the third game.

The 31-year-old Yadav, who has played only one ODI for India – back in 2016 -recently played in the second Test against New Zealand in December, bagging a four-wicket haul in the second innings.

The 29-year-old Saini last played an ODI against Sri Lanka in July 2021, and has had some valuable experience of the South African conditions recently, having picked up 11 wickets in the first-class matches against South Africa ‘A’.

The first two ODIs will be played at Boland Park in Paarl on January 19 and 21 while the final match will take place at Newlands, Cape Town on January 23.