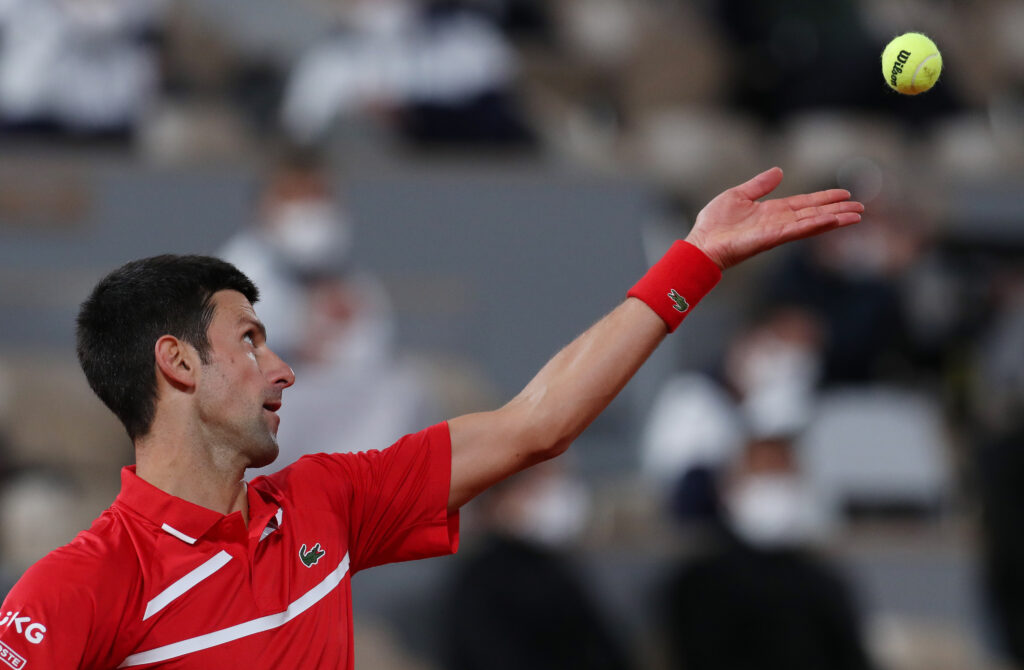 Rome, Serbia’s Novak Djokovic got past American Taylor Fritz 6-3, 7-6(5) to advance to the third round of Italian Open but not before the world No. 1 had lost his cool against the chair umpire for not suspending the match because of rain.

“How much do you wanna play? I asked you three times, you are not checking anything,” the 33-year-old shouted at umpire Nacho Forcadell on Tuesday.

Forcadell finally relented and the players were sent off the court at 5-5 in the second set. When they returned three hours later, Djokovic won the set 7-6(5).

Djokovic and Fritz’s most recent encounter was a five-set battle in the third round of the Australian Open, but this time Djokovic came out sharp. The Serbian broke Fritz’s first service game, and made 70 per cent of his first serves in the opening set to comfortably close it out.

“It was a very strange match with strange conditions. Obviously, playing under the rain non-stop for almost two full sets, it is challenging for both me and him,” said Djokovic.

The second set began in nearly identical fashion with Djokovic breaking in the first game to establish early dominance. The world No. 1 had to step up his level to save two break points at 4-3, but then Fritz went for broke on Djokovic’s next service game at 5-4 and was rewarded for it by evening out the match.

After already playing most of the match in rainy conditions, play was stopped at 5-5.

When they returned to the court, both players held serve comfortably and Djokovic closed out the win on his first match point in the tie-break.

“I kind of kept the match under my control for most part of the two sets, then served for the match; very sloppy service game,” Djokovic said. “He played well, made a great passing shot to come back. I was stressed out in the end obviously, but I think it was the right call to stop the match.”

Djokovic improves to 4-0 in his ATP head-to-head against Fritz as he looks to defend his crown in Rome where he is 56-9 with five titles. 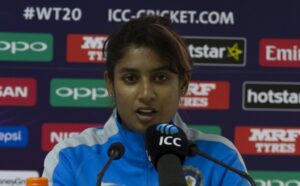 India, Australia all set to lock horns in multi-format series